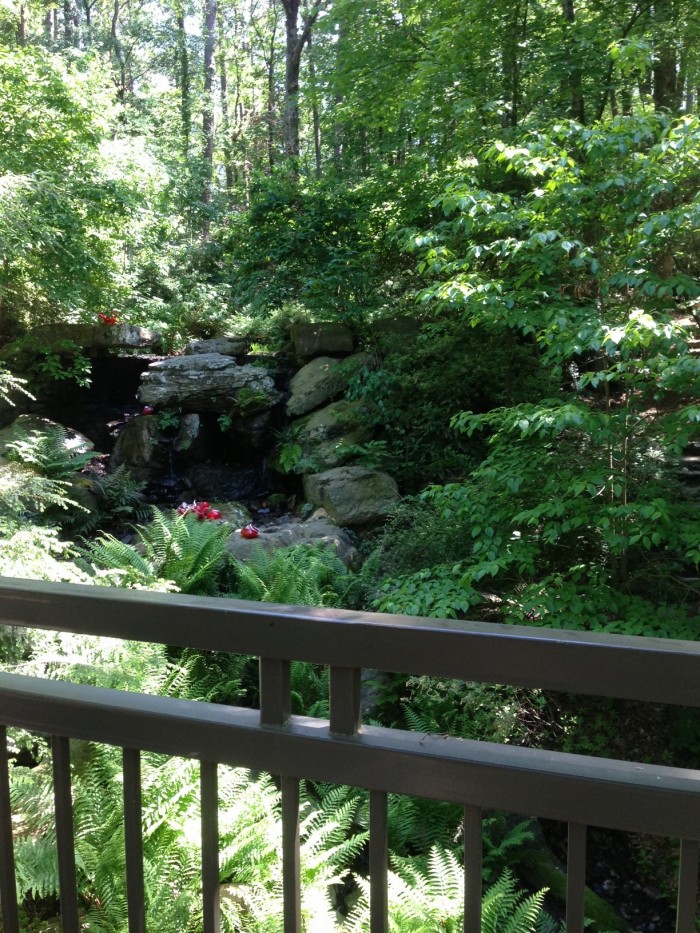 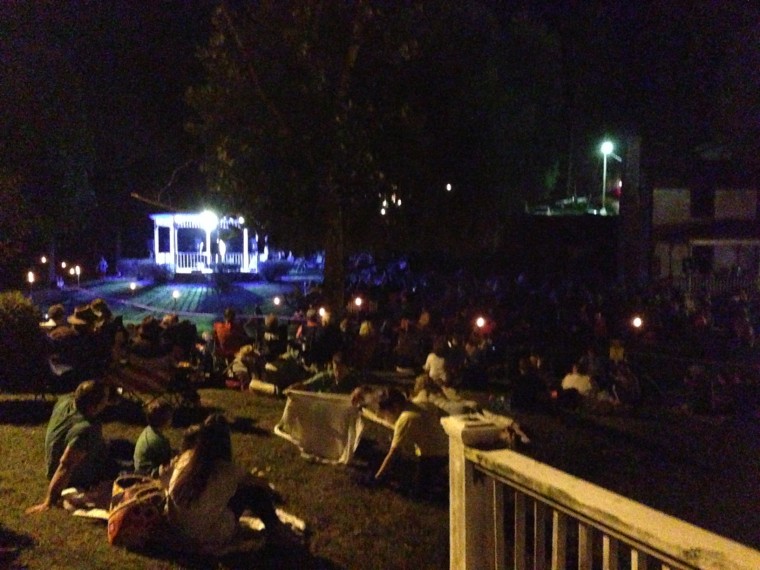 The shortest distance between two people is a story.