You know you’re getting older when you look at x-rays of your teeth with your dentist and what’s running through your mind is teeth bone density. Mental note: consume plenty of calcium! 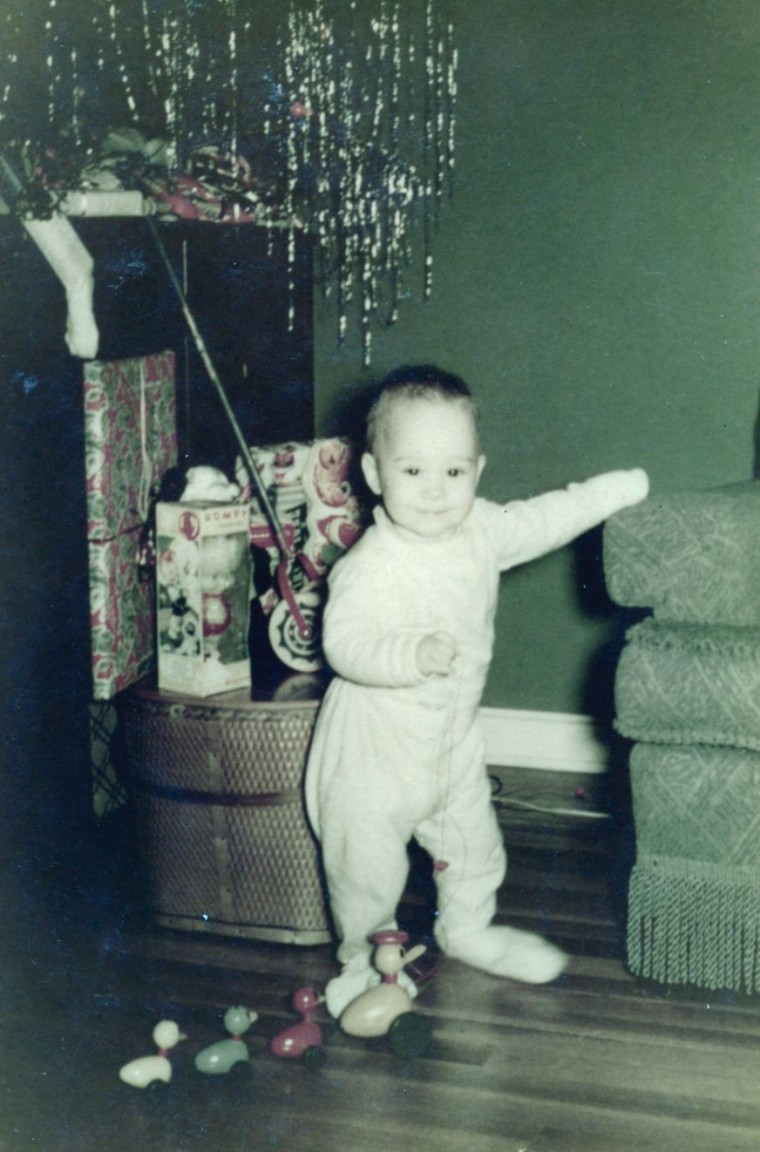 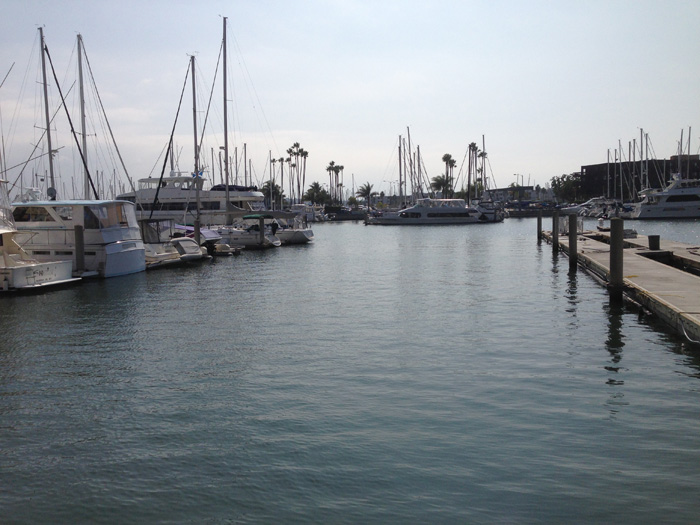 What epitomizes the riches floating in the waters of the film industry better than the boats docked outside the Ritz Carlton where Digital Hollywood was held in Marina del Rey, California?

It’s so rich it moved me to rhyme (maybe also because Kill Your Darlings, the movie about Allen Ginsberg starring Daniel Radcliff was playing at the ArcLight on W. Sunset Blvd…):

So good, Hollywood. I’d stay longer if I could. Luv.

By the time I saw the online invite my carriage had turned into a pumpkin, my evening dress was cinder rags and I was missing a shoe. 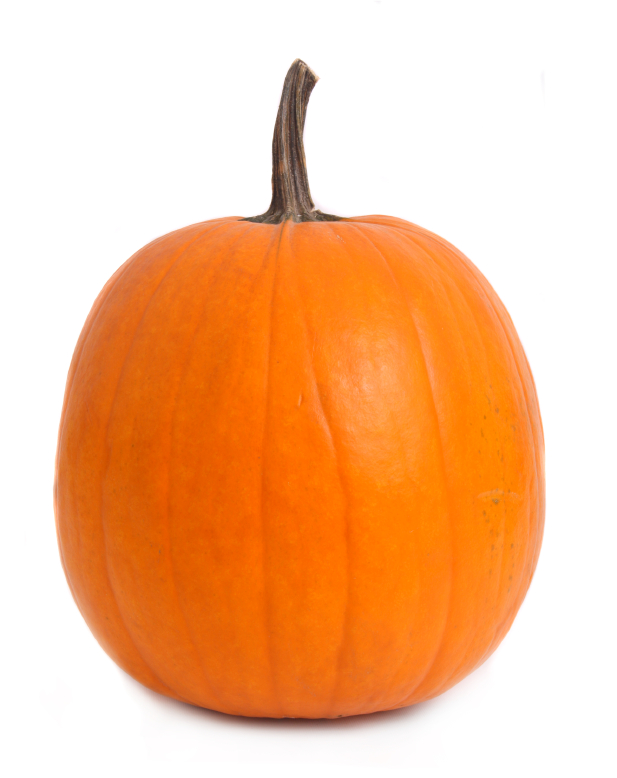