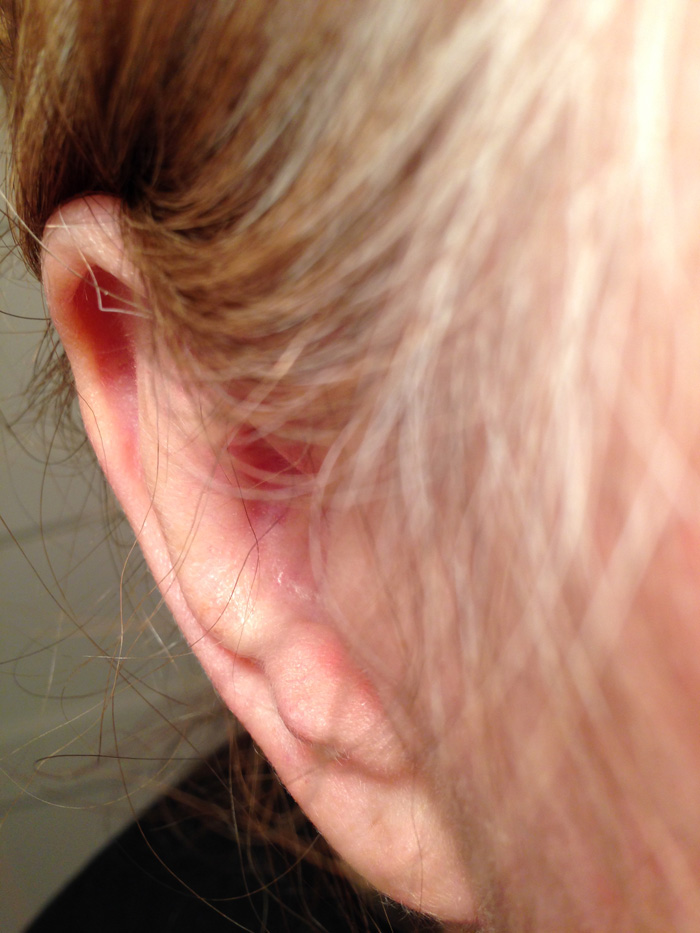 I’m at Digital Hollywood, when I notice “the grays.” I’m not talking alien encounter; I haven’t totally lost it. I’m talking crowning glory. Among speakers and attendees alike there must be fifty shades of gray hair. And many-years-etched-on faces and necks of several wispy, statuesque women in spiked heels indicate that their blond locks are as hairdresser altered as mine!

With all the talk of ageism in Hollywood I’ve been hearing over the past twenty years, I’m surprised. Pleasantly. The best part comes when a panel of women (who look so flawlessly good that I’m wondering, “Did I miss a session on Photoshopping real life???”) talk about baby boomers as a significant segment on YouTube.

So I go to the dentist yesterday for my regular checkup. As I am leaving the office employee accidentally charges me $0.12, then does another charge for the remainder. I don’t think I’ve ever signed a charge for less than a dollar before.

What’s the smallest charge you’ve ever made?