A Whole New Mind: Why Right-Brainers Will Rule the Future by Daniel Pink (Riverhead, 2006)

If you’re a right-brain creative who feels “pooh-poohed” by family and friends alike who say you should abandon your craft in order to embrace left-brain financial practicality, then introduce them to Daniel H. Pink. Pink, who has been praised by Tom Peters and Seth Godin, says six senses will rule the future or Conceptual Age: design, story, symphony, empathy, play and meaning.

“Stories,” Pink says, “are easier to remember-because in many ways, stories are how we remember.” Pink begins with myth ala Joseph Campbell, then shows how story is being taught as well as used by business and in medicine. Pink includes exercises to set the beginner on the story trail.

While Pink’s thought on story is brief and basic for the practicing storyteller, importance and freshness come via its inclusion with five other senses. The savvy life narrator will recognize that design, symphony, empathy, play and meaning, when incorporated in story as well as the story life, unite with the life story to make it phenomenally stronger. 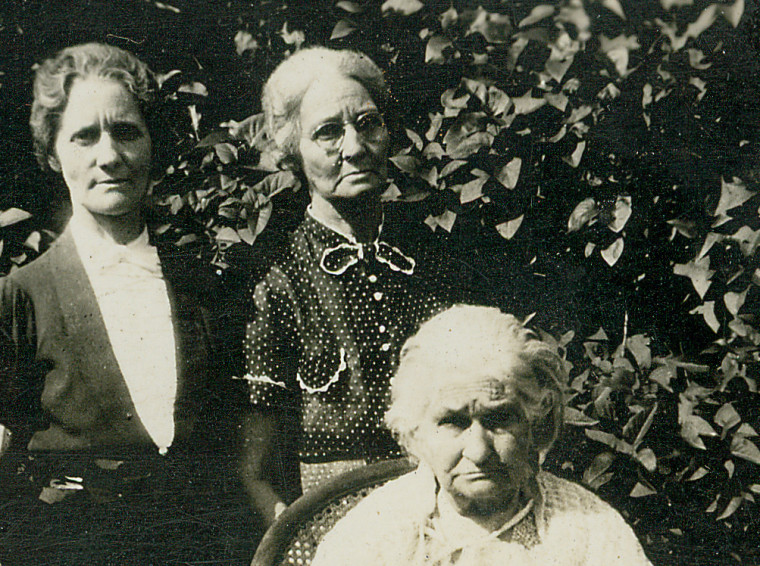 “You have longevity genes.” The words were spoken to me by a reliable source who wasn’t commenting on the length of my pants. They’re the kind of words that, being over 60, I actually appreciate.

Apparently, if you have parents or grandparents who lived long lives (Mom is 90 and pictured are her mother Ethel who lived to be 81, her grandmother Lizzie who lived to be 86 and her great-grandmother Suzanna who lived to be 87), you might be genetically predisposed to do the same. While it doesn’t take into account other factors like lifestyle and disease, it’s certainly a plus!

These women lived hard lives. Suzanna could hear the cannons during the Battle of Jenkins Ferry as a child. Lizzie’s husband left her to raise six children (that included two sets of twin boys) alone. Good hearted Ethel was a much sought-after seamstress who helped care for both women in addition to her husband and three children. Though it doesn’t show in this photo, Ethel was a very happy woman who loved music including church hymns, Keep on the Sunny Side by The Carter Family and Lawrence Welk who she forced me to watch when I visited:-) She also made sure I didn’t miss The Mickey Mouse Club with my favorite Mouseketeer Annette Funicello. 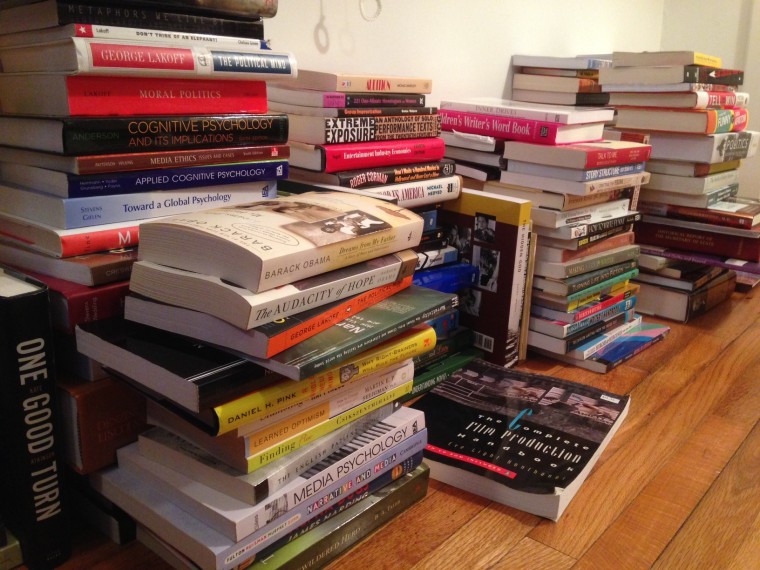 Some folks think I am kidding when I say I have a book problem. What they don’t know is that I’ve had box upon box of books in storage for the past few years. Out of sight, out of mind.

One day I had a revelation. Why pay to store books I seldom use? So, in December, perhaps the busiest month of the year, I decided to remedy this problem.

I’ve made two donation trips to the library with more to follow. Whew! If you hear crying, it’s because I ripped a beloved book from my hands and stuck it in a donate box in full view of myself.