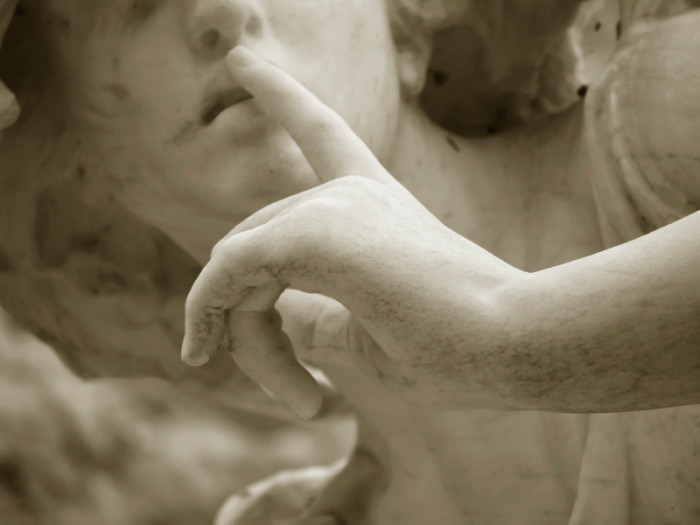 Confession time for those who read my recent post about my fear of becoming known as a “cat lady.” I actually owned a cat once. It was when we lived in Rivercliff Apartments in Little Rock before joining Daddy in Germany. Mother says she got the cat for me thinking it might be my only chance to own one; Daddy was a clean freak who saw pets as traveling bodies of germs. She also once mentioned that the apartment had mice… 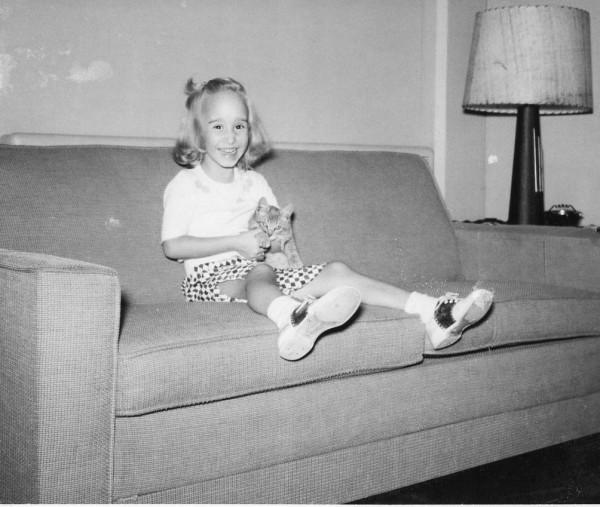 Me and my one and only cat. ©D.L. Ewbank

Cats weren’t high on my agenda. What I liked about the cat was that it was the best trading item I owned. “Can I play with your ___? I’ll let you hold my cat.” The cat soon figured out that he was a pawn in a child’s game and took to hiding under my bed as soon as another child came into our apartment.

Mom gave the cat to another child at the complex when we left for Germany. Word had it the cat disappeared right after that. 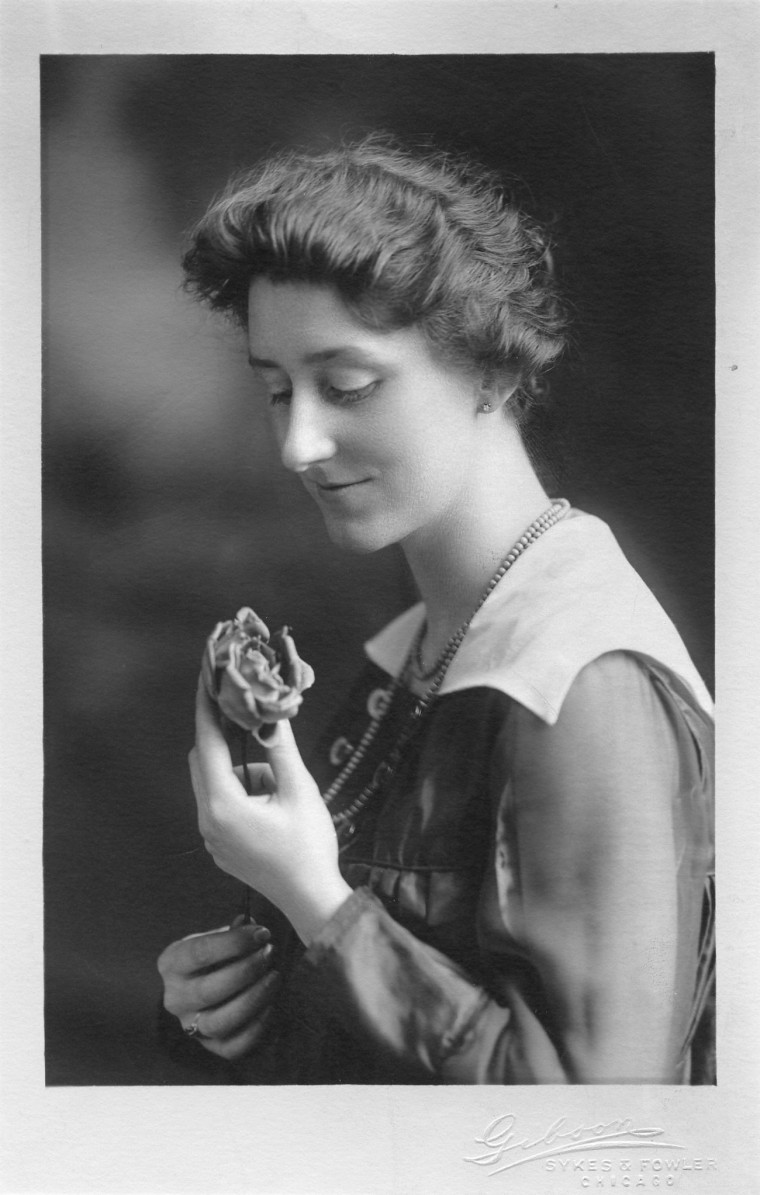 Have you ever looked in the mirror and asked, “Where did I get that nose?” 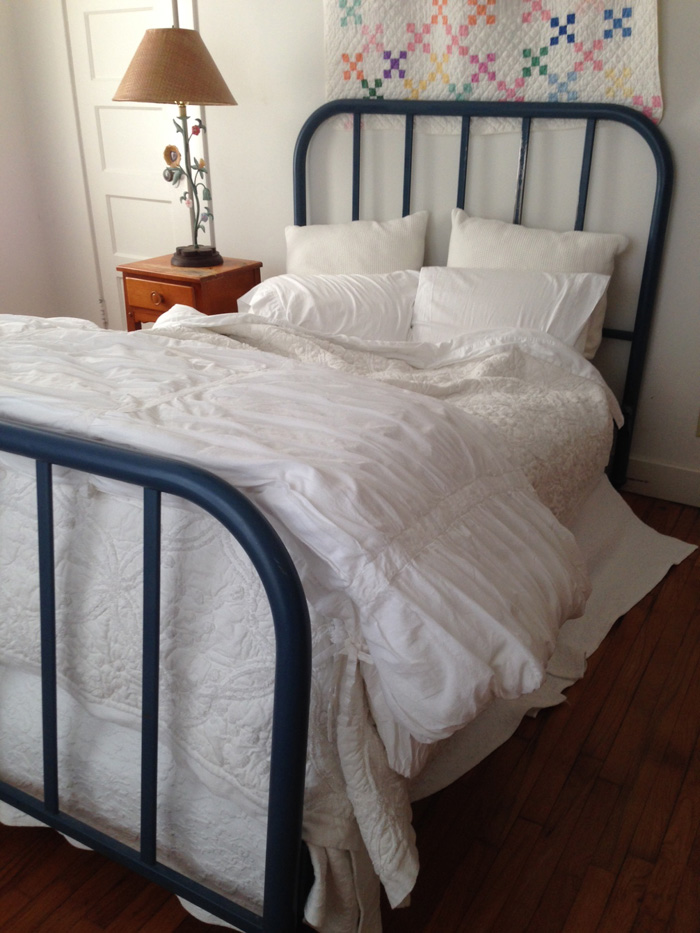 There could be a RISK! worthy story behind this photo if I weren’t a single, Southern evangelical Christian.