One meal, one better choice.

I had a craving for a burger recently. The recently opened Big Orange in Midtowne Little Rock seemed to be able to fill the bill. Just when I had decided on the right burger, a waitress walked past with two of the best salads I have seen lately. They sparked a new craving – caveman. 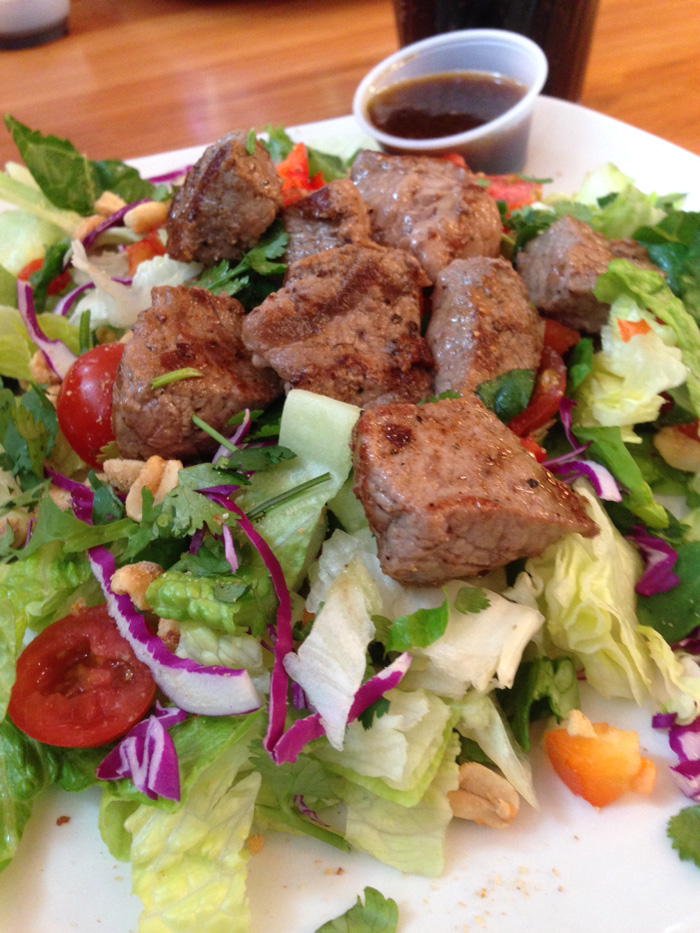 The Paleo diet seems to be pursuing me. I see it on shared by friends and in advertised posts on Facebook. When I went to Barnes and Noble to pick up a book I needed, the woman behind me was purchasing Paleo Lunches and Breakfasts On the Go: The Solution to Gluten-Free Eating All Day Long with Delicious, Easy and Portable Primal Meals. Then a thin, fit friend posted her Paleo meal of steaks, sliced tomatoes and broccoli.

I looked back at the menu and noticed something different. As chance would have it, Big Orange has gluten free options and beef that is hormone free, antibiotic-free and pasture raised. Instead of the classic burger with sweet potato fries, I opted for the Thai chop: romaine, chaved cabbage, sautéed steak, red peppers, tomato, toasted peanuts, cilantro, basil and ginger-soy; hold the fresh Jalapeno! I ate every bite!

I probably won’t choose to eat Paleo at every meal, but can I opt for better choices as often as I am able!

What can get our creative juices flowing and tone up our resolve to keep pounding away at those computer keyboards better than waving the possibility of dollars for our efforts before our faces. Come on, let’s get our mojo working. And by mojo I mean Box Office Mojo. 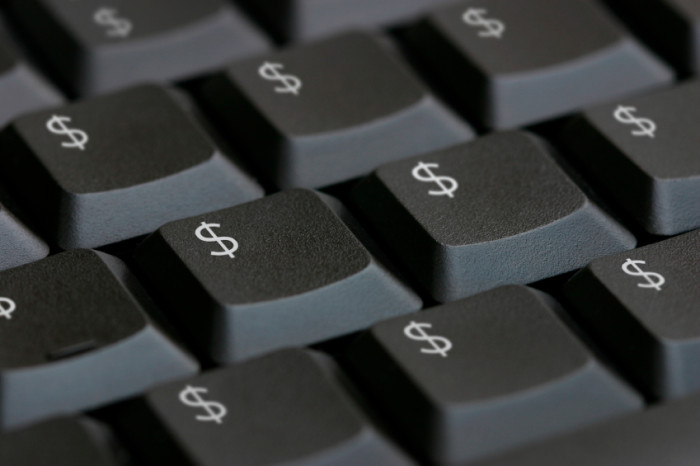 How is life story doing at the box office? Let’s take a look at the financial returns for the five life narrative films nominated for Academy Awards. How can we do that? We’re going to search at Box Office Mojo. (Numbers from February 2, 2014)

It’s hard to tell what ballpark balance figures are, especially on the films where production budgets aren’t listed. But often more information can be found in articles like How the Producers of ‘Dallas Buyers Club,’ ‘Wold of Wall Street’ and ‘Fruitvale Station’ Got the Films Off the Ground. From this article we discover that Dallas Buyer’s Club was made for under $5 million. And despite using more than 100 locations, Wolf came in on time and on budget. The New York Times article The International Fate of ’12 years:’ Steve McQueen’s Film Is a Bos-Office test Case indicated the budget for 12 days a Slave was around $20 million.

In the end, what these numbers tell us as writers is that life story is making a profit in the hands of Hollywood in the U.S. and often even better in foreign markets globally. Maybe this is one reason hollywood elite show up at the Golden Globes in great numbers.

Come on, let’s get our mojo working today!

“No mater what choice you make, having the choice to do nothing at all may help. Ow.ly/taqkH” 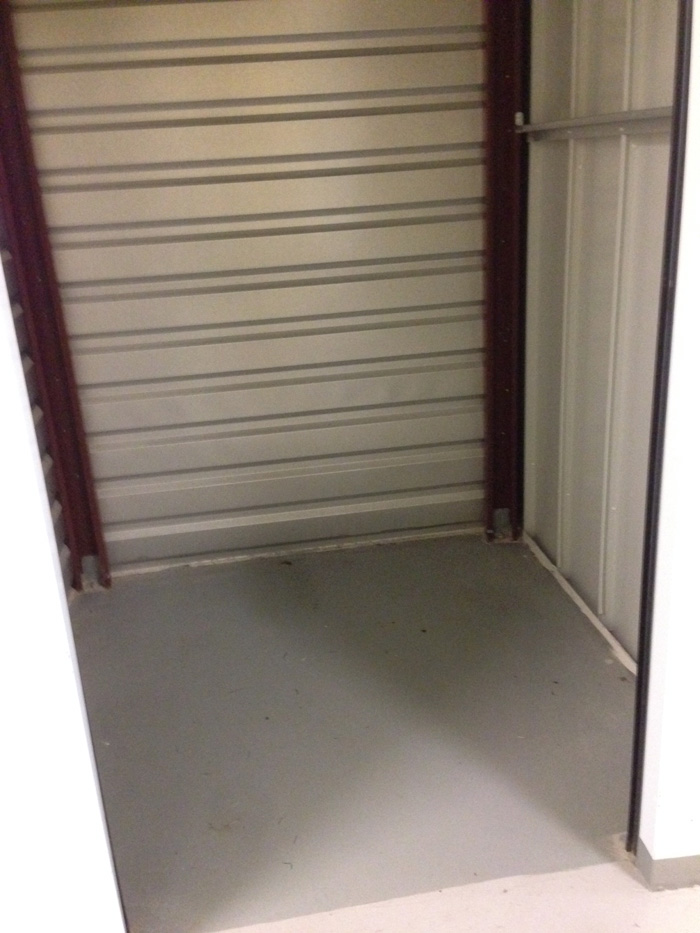 On January 31 I completed two tasks. One was emptying the few remaining items from my 5’ x 5’ storage unit. There’s a good feeling associated with completing a major goal.

When was the last time you had a sense of accomplishment from finishing something? A marathon? Taking down Christmas decorations? A long over due letter? How did it make you feel?