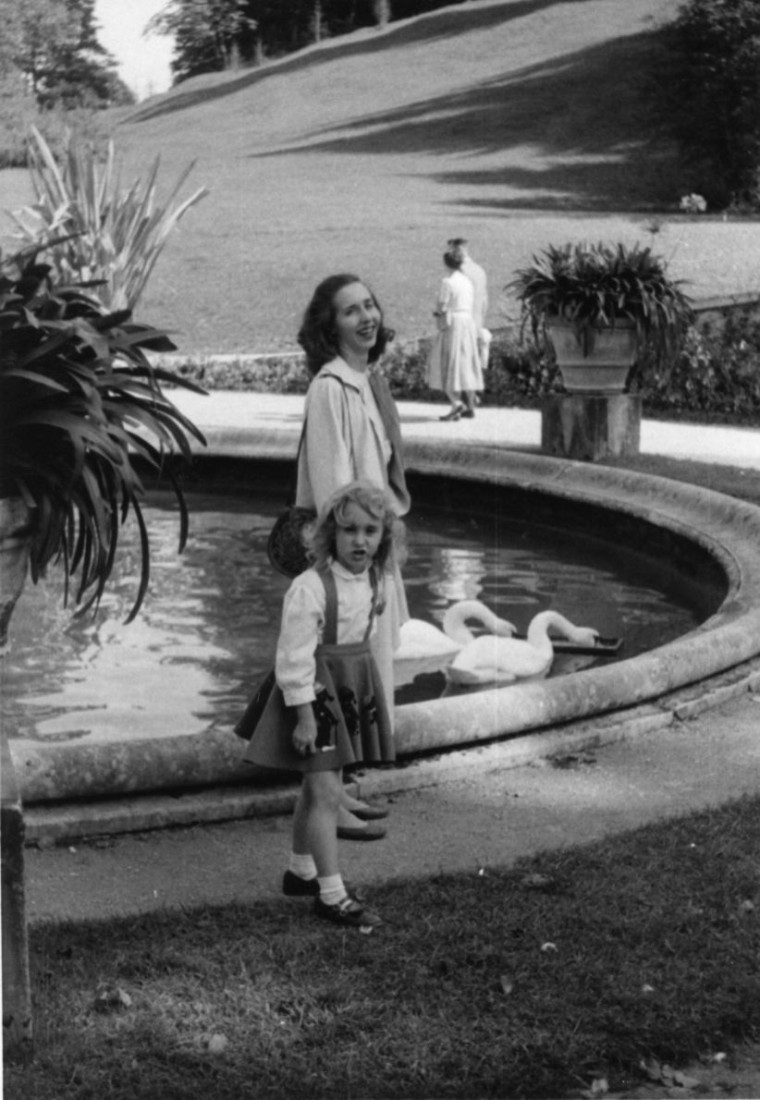 Why is the poodle skirt often seen at “1950s” theme parties? Because it was so popular! Whoever made mine went overboard on the poodles…

What clothing item was trendy in your childhood?

Recently a Facebook friend posted the program from my first dance recital titled “Television Tributes.” The dance I was in was titled “Back Stage.” We danced to a song called This is the Way We Learn ballet. Apparently, young girls are still dancing to this song! 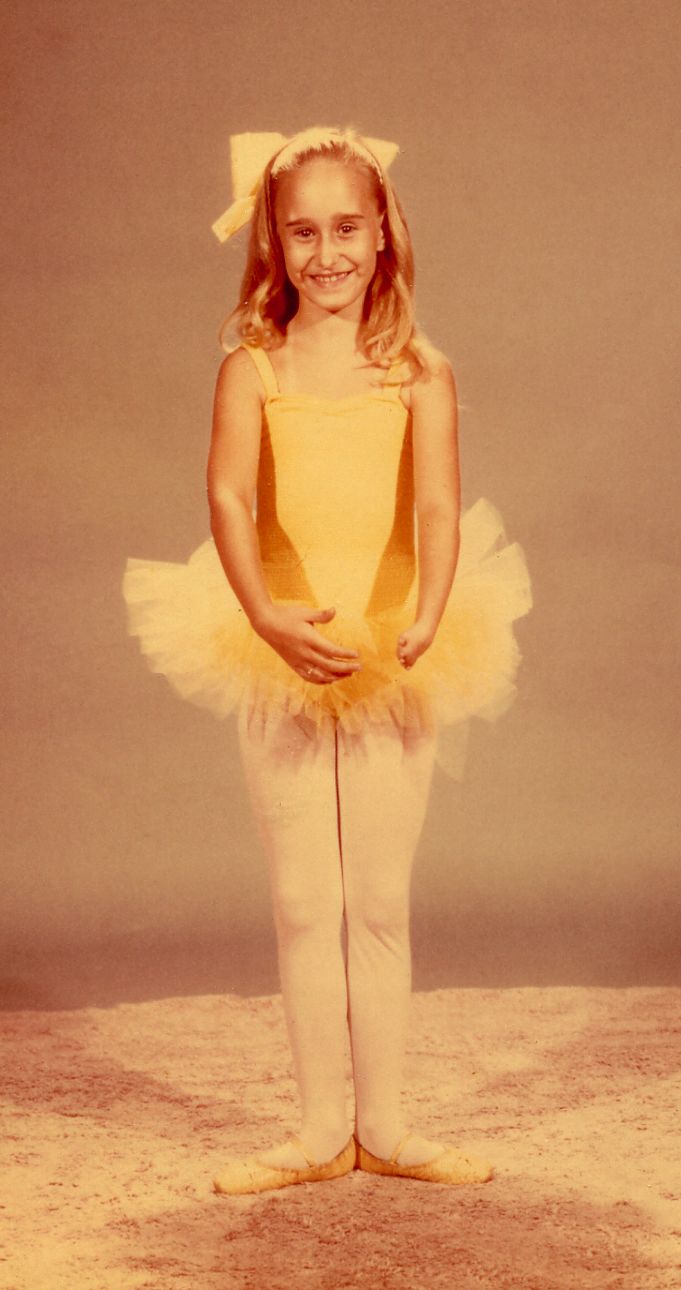 I wasn’t exactly Abby Lee Dance Company material (look at those spray painted ballet shoes and that pre-spandex baggy knee), but I loved every minute in my yellow tutu!

Saturday before the Oscars I picked up my 90-year old mother for a “2014 Oscar nominated film” marathon. We saw Philomena which she adored, Nebraska which she loved but less, and The Wolf of Wall Street which she hated. 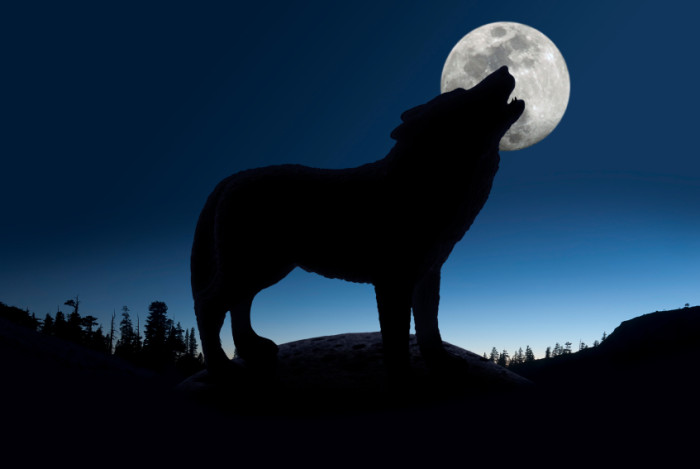 I take the blame for that. I didn’t know Scorcese’s film was such a graphic display of sex, drugs, and greed. On a positive note, the abundant stripping of clothes in Jordon Belfort’s life in the hands of director Martin Scorcese models the stripping of masks on those who want to tell their “no-holds-barred” life story.

Want to try your hand at revealing shocking truths from your fallen nature in naked reality? Watch The Wolf of Wall Street and be thankful you can. We wouldn’t have that opportunity if Jordon Belfort hadn’t written so honestly about his life experience. I doubt he would have written his story had he not been arrested, convicted, and sentenced to prison. It still might not exist had it not been for the fact that Belfort was encouraged to write his story by his prison bunkmate who according to Aly Weisman was Tommy Chong who along with his partner Cheech and George Carlin so humorously captured life in the 1970s.

If you are considering shining a harsh light on your life of excess, be aware of the complications. Belfort avoids the fatal flaw of exposing others while protecting self by making no attempt at trying to stick even a tarnished, warped halo on himself.

Our tendency to “fix facts” in our minds is superbly illustrated in a scene in Wolf. Belfort gets a call from his attorney telling him to go to a pay phone. High on expired Quaaludes, Belfort drives his vehicle (a Lamborghini in the film, a Mercedes in real life according to The Daily Beast) to a pay phone where he learns his friend has been arrested and his phones have been bugged by the FBI. Collapsed when the expired drugs finally kick in, Belfort crawls to his car and drives, slowly and carefully he thinks, back home. Belfort doesn’t realize the extent of his drug-enhanced delusion until officers arrive and ask if he had been driving the vehicle. When Belfort takes another look at the car, it is heavily damaged.

Belfort seemingly holds nothing back in telling his story. While he doesn’t want to rat on his associates and even warns his partner Danny that he’s wearing a wiretap and not to incriminate himself, I don’t get a sense from the film that Belfort is repentant or remorseful. Belfort seems part of the “too cool for school” crowd. Belfort is too cool when he flies his helicopter stoned and crashes, too cool when he invites FBI agents aboard his yacht, too cool when he refuses to take a securities deal and step down. James S. Murphy in Vanity Fair thinks DiCaprio’s cool factor which elicits admiration, envy, and desire instead of understanding and empathy might have cost him the Oscar.

Another problematic issue with the tell-all that exposes yourself is the potential lawsuit. According to CNN, attorney Alan Greene has filed a lawsuit claiming he was defamed by his portrayal. Telling Tales has some good questions you should ask your lawyer before pursuing your revealing story. 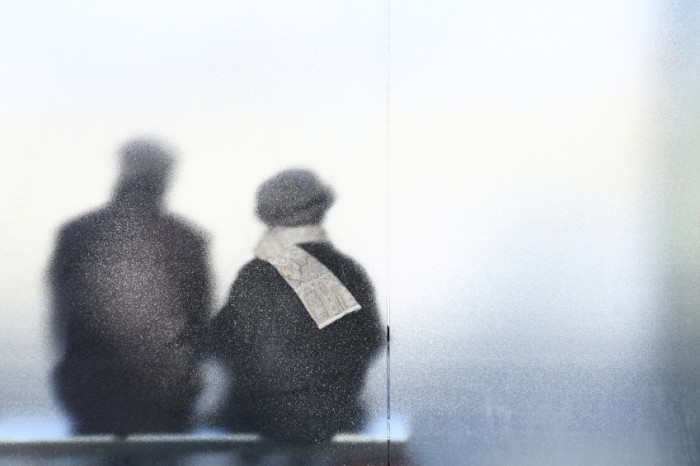