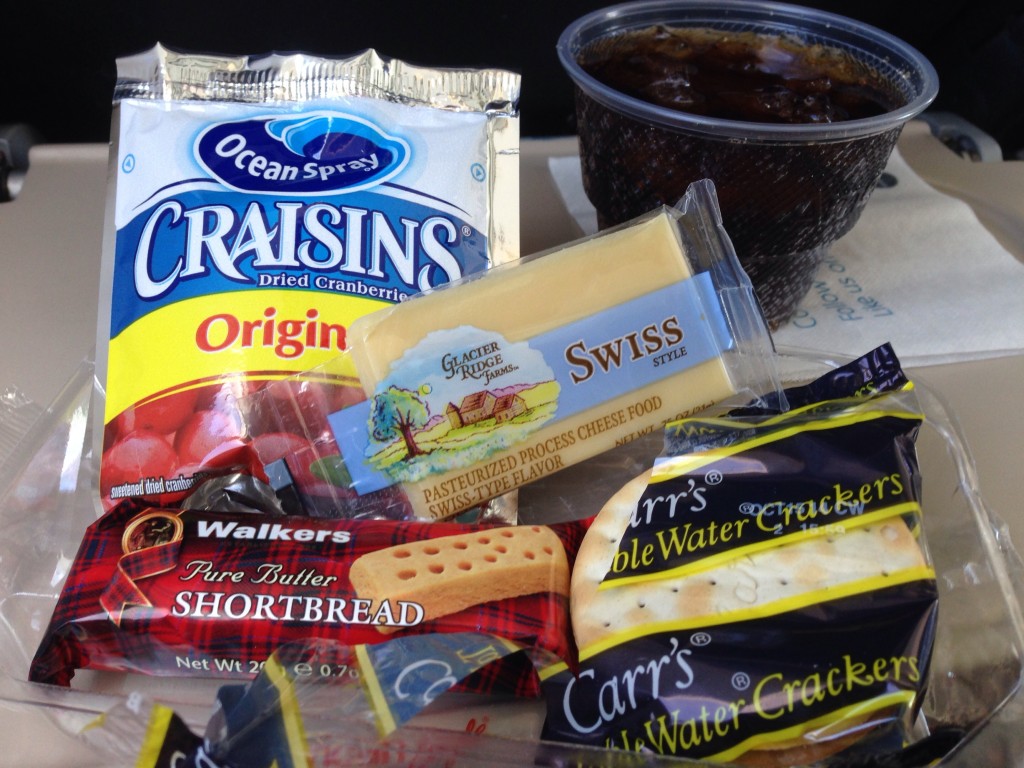 My comedy training began on my flight to Chicago to take a stand-up immersion class. The snack I purchased became a lesson in things to avoid when I purchased Hot to Write Funny by Scott Dikkers at Second City.

Dikkers says we should avoid cliches. First on his list is the quality of airline food. This is solid advice for me as a) airline food is scarce these days and b) the cheese and cracker snacks you can now buy on some flights are things I could find at my house on a regular basis!

The great comedic contribution of Robin Williams through his extensive, impressive, and often hysterically funny body of work – some of Storydame’s favorites being Mork and Mindy, Mrs. Doubtfire, and The Birdcage – is a comedy education worthy of study by anyone desiring to follow his path. Rest in peace, funny man.

Do you dream of telling stories as funny as those told by Bill Cosby, Ron White, Margaret Cho, or Chelsea Handler? 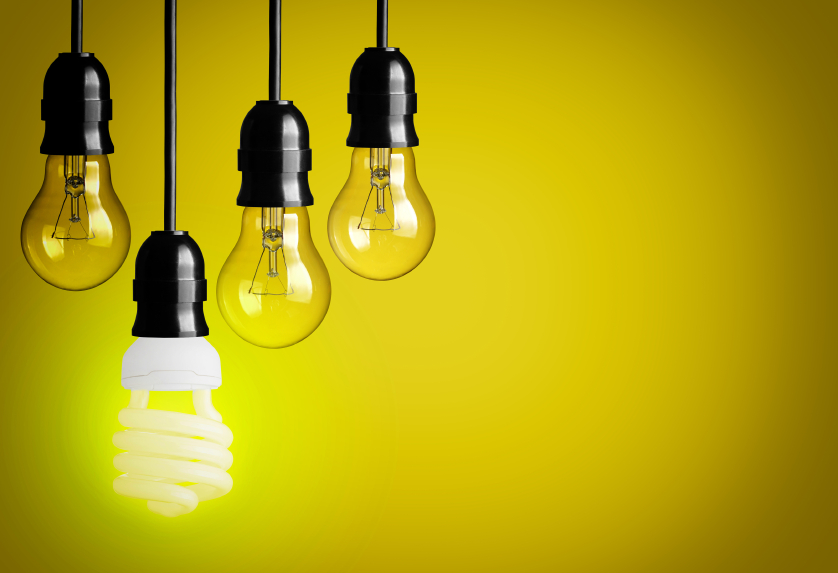 Improv can up your laughter factor easily and quickly. And it doesn’t have to break the budget. Whether built on “yes and,” observing patterns, or the use of games, improv teaches tools so powerful they can help the least funny of us grow our funny quotient exponentially. In 2010, I took Intensive Improv 101 at the Upright Citizens Brigade in Los Angeles. By the end of the week, our class was able to build improv scenes based on an audience suggestion that prompted one-minute monologues in a class show. I was hooked. That class led to two other UCB improv classes, one on the Harold, and two more intensives at Second City Hollywood where I actually discovered I have a couple of characters lurking inside me.

Can’t make it to LA, Chicago, or New York? Both the UCB and Second City have books that can be your guide: The Upright Citizens Brigade Comedy Improvisation Manual, The Second City Almanac of Improvisation, or Truth in Comedy: The Manual for Improvisation.

Get a book, gather some friends, and before you know it you’re as funny as a monkey’s uncle!

Yes, it has been said and by men, of course. Click on the link above to read all about it in Bitch Magazine’s “A Brief History of ‘Women Aren’t Funny.’”