Storydame isn’t a religious themed blog. There’s nothing wrong with blogs that center on spirituality; this just isn’t one of them. However, few stories shout the StoryDame July freedom theme better than one about two missionaries named Paul and Silas. 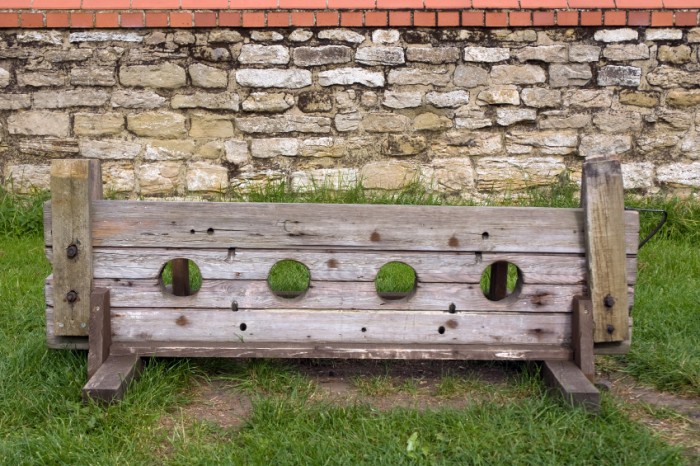 As Paul and Silas are traveling about the world around the Mediterranean in the first century BC, the end up in the Macedonian city of Philippi. There they encounter a woman with a troubling spirit and set her free. The men for whom this woman and her spirit have been a source of income are not pleased. They complain to the magistrates. Paul and Silas are beaten and thrown in jail.

This doesn’t sound like a great day to me. In fact, I would be panicky about being locked up in a foreign country where I have zero connections. I wouldn’t be surprised if I fell into pleading or tears. An ugly curse word might even float to the surface. Yet these two men are praying and singing!

They must have been loud – other prisoners were listening – but loudness couldn’t have caused the earthquake so violent it shook locked doors open and loosed every restrictive band. The jailer, responsible for the prisoners, awoke to see the open doors and was about to end his life when Paul cries out, “We are all still here!”

The event is enough to move the jailer to belief and the magistrates to free the missionaries which Paul and Silas demand they do publicly. When they comply, they ask the powerful duo to leave the city.

The combination of prayer and praise is obviously a mighty weapon. Even so, it can be difficult to follow in their footsteps during the worst days of our lives. If it seems counter intuitive, we can remember Joseph, a favorite son of Jacob. After being sold into slavery by his brothers, Joseph was falsely accused by his master’s wife and imprisoned, then forgotten by a fellow prisoner who promised to remember him. But Joseph eventually ended up second in Egypt only to Pharaoh. What his brothers meant for evil, Joseph insisted when he met them later, God meant for good.

2 thoughts on “A tried and tested freedom weapon”