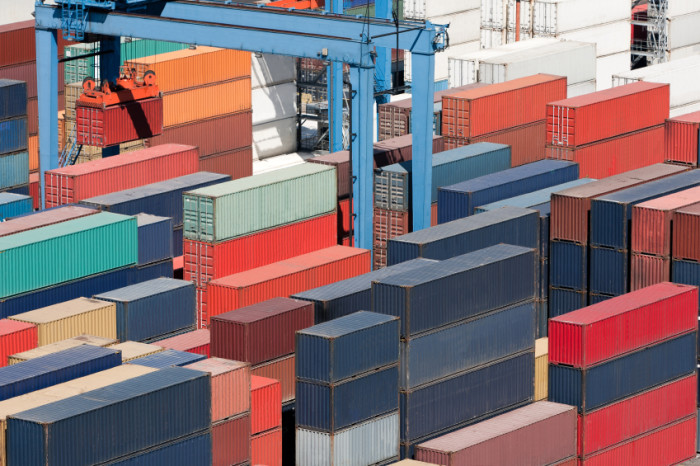 After identifying Captain Phillips in Is your story ‘award’ worthy? as one of five award-worthy life stories from the 2014 Hollywood award season, I knew I had to see it. As foul weather was predicted for Little Rock, I rented it on iTunes on Super Bowl Sunday.

Captain Phillips is a thrilling story about the hijacking of the cargo ship Maersk Alabama and the taking of its Captain Richard Phillips as hostage by Somali pirates in 2009. The script was written by Academy Award nominee and Writers Guild of America winner Billy Ray based on A Captain’s Duty: Somali Pirates, Navy Seals, and Dangerous Days at Sea by Richard Phillips with Stephan Talty.

Researching the film I found the October 13, 2013, New York Post article by Maureen Callahan “Crew members: ‘Captain Phillips’ is one big lie.” According to the article some of the crew didn’t think Phillips was the big hero portrayed and filed suit against the Maersk Line and the waterman Steamship Corp. claiming “willful, wanton and conscious disregard for their safety.” I’m not the truth-in-life-story police. Whether Phillips is a hero or not, there are life story elements we life narrators can glean from this superbly written film.

Raise a question. On the way to the airport Phillips and his wife talk about their boys. Andrea Phillips raises a question, “It’s gonna be okay, right?”

Let’s ask ourselves, “What question does my story raise?”

Boil your story down to its ”one word” topic. For Captain Phillips the “one word” might be piracy. Piracy on the open seas, especially off the coast of Africa, has been a threat for some time. “As Seen in ‘Captain Phillips’: 5 Facts About Modern Piracy” quotes piracy expert Jay Bahadur saying that while today many ships hire armed guards, the Maersk crew could not have weapons on board in 2009. “Well,” you say, “nothing in my life is as grand as ocean piracy.” But strip piracy down to its basics and what you have is loss, theft or the threat of these.

Let’s ask ourselves, “What loss, theft or threat have I experienced?”

Have a goal. Captain Phillips expresses the clear goal of this commercial ship is to transport its cargo as quickly and safely as possible through potentially unsafe waters.

Let’s ask ourselves, “Does my story express a goal clearly?”

Eliminate the unnecessary. Captain Phillips is stripped of everything except those things that relate to (or support as background) the piracy experience.  We don’t see unnecessary information about life on board, how they eat and sleep, how they interact. While Phillips has a wife and children, we only get enough suggestion of these to raise the stakes.

Let’s ask ourselves, “What is absolutely necessary to convey my story? What can be cut in order to reveal only bare bones?”

Confine locations. Captain Phillips is set aboard the Maersk Alabama and its lifeboat. We see only the necessary locations of the bridge, ship exteriors, the engine room, the captain’s quarters and, later, the inside of the enclosed capsule of the lifeboat.

Let’s ask ourselves, “How can I narrow my physical scope to strengthen impact by giving a sense of confinement?”

Contrast the antagonists. In Captain Phillips, views of the enemy show the oppression of crime leaders, poverty so deep one man isn’t even wearing shoes and the drug Khat.

Let’s ask ourselves, “What characteristics of my enemy illustrate how they differ from me in daily experience, status and world view?”

Show a resolution.  The best lesson of Captain Phillips, at least for me, comes at the end. After four days aboard the lifeboat, Navy Seal Team Six takes out his three captors. Phillips, spattered with his blood and the blood of his captors, is brought aboard a naval ship where he is attended by a Naval Hospital Corpsman (Danielle Albert). “Are you okay?” she asks. “Can you talk now?” “Are you in any pain right now?” As Phillips begins to respond, she makes assurances that resolve the initial question of the movie including: “Captain, you’re safe now. You are safe and you are fine. It’s going to be okay.”

Let’s ask ourselves, “Is my main question resolved?”

Going deeper, the film raises a fundamental question for life story tellers. Does the ability to tell my story indicate I’m okay? Are we okay when we begin to be able to talk about our traumatic experience? I’m no psychiatrist, but it seems to be a start for Phillips. Richard Phillips returned to sea July 25, 2010.