Comedic songs always have a place in my heart. Few make me feel as good about being an aging woman as this one! Click on the title above to hear it:-)

A man is not old until regrets take the place of dreams. 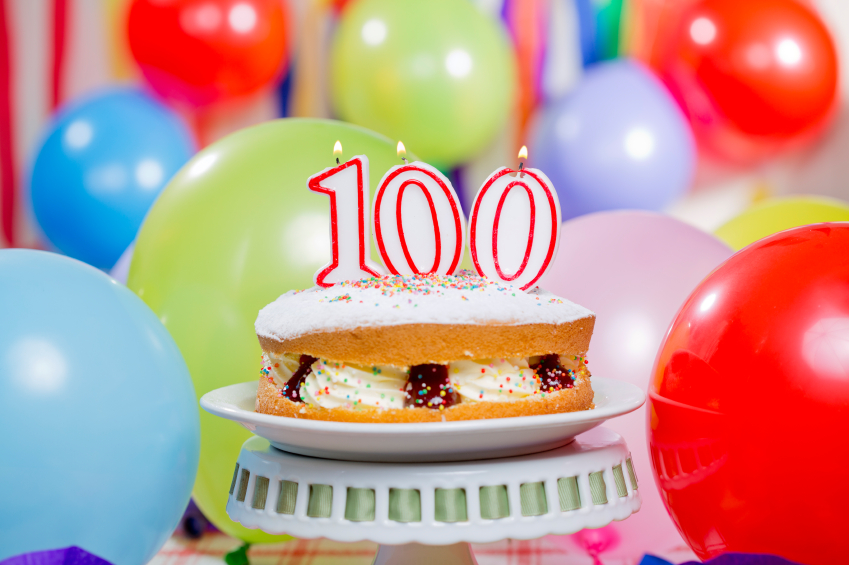 There is always a lot to be thankful for, if you take the time to look. For example, I’m sitting here thinking how nice it is that wrinkles don’t hurt.