Grow old along with me! The best is yet to be. 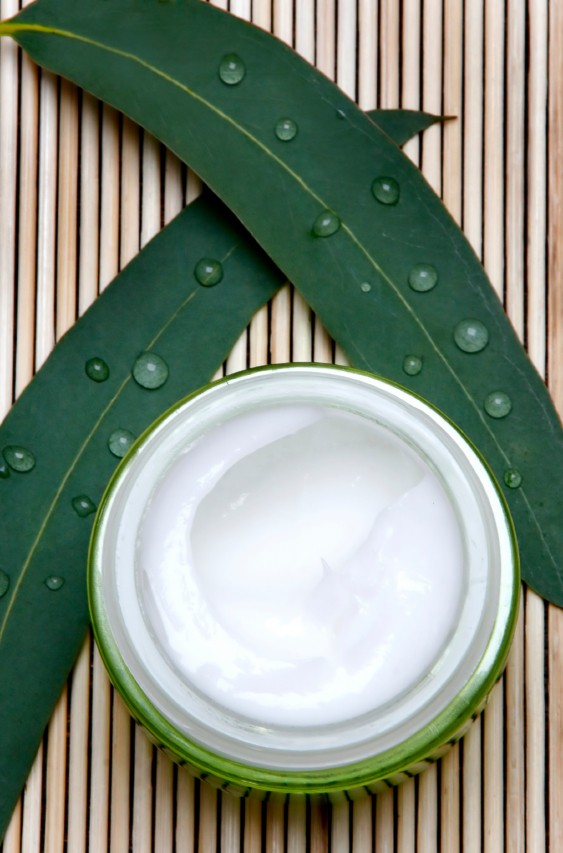 “I don’t want to do that. I’m going to get older. I’m going to have wrinkles.” That’s Robin Wright’s response to Hollywood’s pressures to “lift that face and pump those lips and hike those boobs!” according to her recent interview with Mary Kaye Schilling in Town&Country.

Robin has been in some films I’ve loved – The Princess Bride, Forrest Gump, Message in a Bottle, White Oleander, A Home at the End of the World, The Girl With the Dragon Tattoo, and more. Most recently Golden Globe winner Wright and Kevin Spacey drew me into Netflix’s House of Cards so deeply I was waiting for season two like I wait for the yearly release of Harlan Coben’s newest book.

Do not regret growing older. It is a privilege denied to many.

Email on April 25, 2014, includes “Imagery of real women to connect with your audience” from iStockphoto. iStock thinks we are in a “new and exciting female renaissance.” To prove their point they mention the existence of 20 U.S. Senators, a record of female Fortune 500 CEO’s, and the super strength of comedic women on television. As if that isn’t enough to win over the heart of StoryDame completely, #1 in their “5 tips for finding authentic female imagery in iStock” asks image seekers to consider images of “mature” women to “convey experience and wisdom.” 50+ women, iStock values us! The April 2014 StoryDame Methuselism Award goes to iStockphotos!