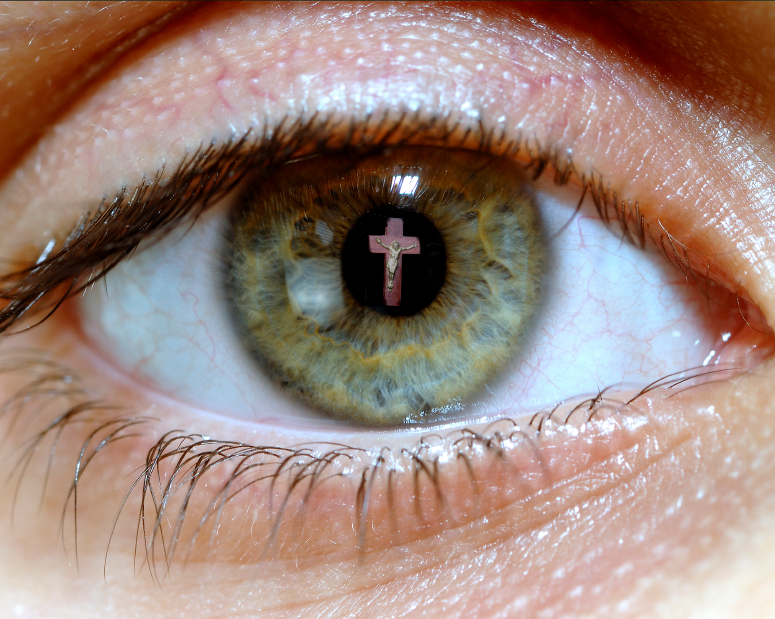 I ran into a friend from my hometown at Barnes and Noble recently. She was there to buy a small Christmas gift to express thanks to a few helpful volunteers. What is her favorite Christmas book to gift? Barbara Robinson’s The Best Christmas Pageant Ever.

If I could gift a book to Storydame readers this Christmas (and I can’t, so don’t get excited!), it would not be a Christmas book even though there are many terrific ones in publication. Some of my favorites are Dickens’ A Christmas Carol,  John Grisham’s Skipping Christmas and How the Grinch Stole Christmas by Dr. Seuss.

StoryDame loves stories, stories that are true, stories that reveal us flaws and all, stories that raise a range of emotion from tears to laughter. My favorite book of true tales, flaws and an emotional rollercoaster ride of love, adventure, horrific evils and thrills has to be Epic: The Story God is Telling by John Eldredge.

Epic tells us that we are part of a larger story started before the dawn of time. The stories we love, Eldredge says, are a heart call to this epic. This Christmas season join me as I reread Epic and discover the crucial role that is mine and yours!

Years ago my Mom was without power following a bad ice storm. A good portion of the state was down, so repair was slow. Outages continued for days. 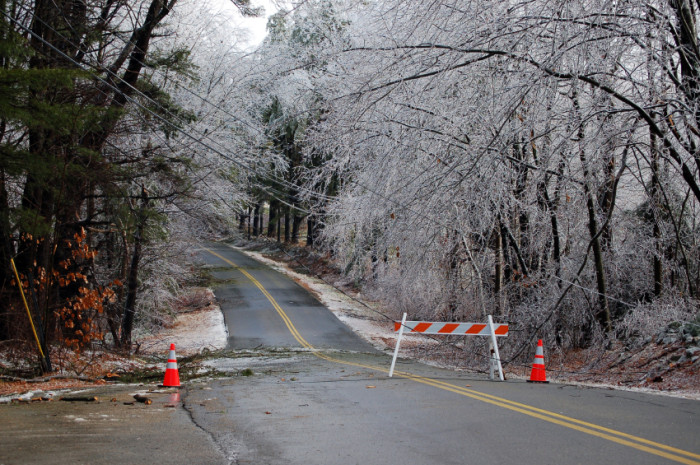 Even though Mom was comfortable, a neighbor wasn’t. The neighbor went down to the local utility and said, “You’ve got to get our power restored! A little old lady lives next door to me. She could die!” The power was back on that day.

There are perks associated with aging.

On the way home from my regular weekly guitar lesson last Wednesday, I picked up a small bottle of Bailey’s as a token Thanksgiving offering for Mom, then splurged on calories in the form of cheese dip and cheese for dinner for me. At home I carefully arranged my cup of cheese dip on a dinner plate surrounding it with chips on a plate, fixed a diet Coke, then settled on the couch, feet up. I’ve eaten a couple of cheesy chips from the plate which I’m holding against my chest to avoid dripping molten cheese on my favorite Eileen Fisher gold silk shirt – yes I am a sloppy eater – when my iPhone vibrates. I reach in my bra and pull out my iPhone and … 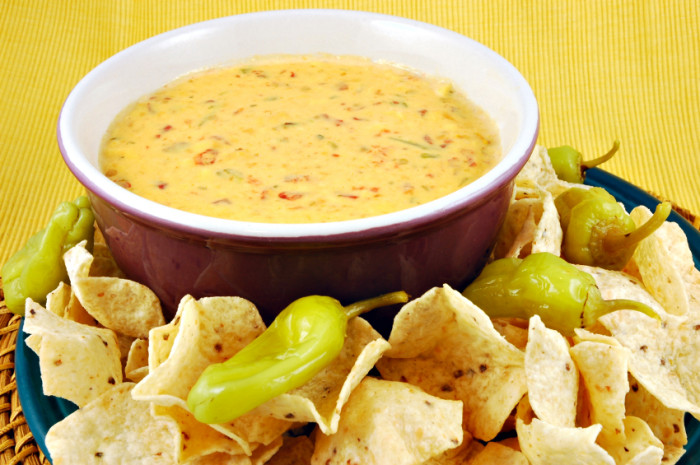 Okay. I guess you know where this is going. But before I spell it out for you, there are a couple of things you should know.

For the record I know storing your smart phone in your bra isn’t a good idea. I’ve seen stories of people who have gotten brain cancer from talking on cell phones and breast cancer from sticking their phones in their bras. I’ve been scolded TWICE (once by a woman at a conference and earlier by a man at my hair salon) for this. So, I know full well storing your cell phone in your bra is a bad idea.

Even before I knew it was a bad idea I knew it was ridiculous looking. In The Groundlings show Beverly Winwood Presents: The Actor’s Showcase, Jennifer Coolidge plays a sequined woman who stops in the midst of her rendition of the salty old sailor Quint’s monologue in Jaws to pull her cell phone from her bra and answer a call. Few laughed as long and hard as I did.

Jennifer Coolidge, cancer and call downs combine to cause me to stop cold turkey. But there’s a problem with that. Short-term habits can become natural moves we don’t even think about. Without even thinking I find last Wednesday I’ve done it again!

In my defense, and I feel justified in having one because there is no 12-step group for cell phone bra storers, clothes I wear on a daily basis few these days seldom have pockets. A bra is a convenient place and just the right size to stick an iPhone. What am I to do? Burn my bras??? This isn’t the 70s, folks!

So my phone vibrates. And I reach and pull out my iPhone, but my fingers are slightly greasy from the fresh chips. Greasy fingers, the weight of my iPhone with my recent purchase of the Mophie battery case and forward motion, I don’t know I wasn’t captivated by physics, but voila! My iPhone does this Olympic caliber nose-dive into the cup of cheese dip!

As fast as I can, I remove the Mophie case which is not all that easy because the case fits tight like a glove and is slippery from the cheese dip. Cheese dip is everywhere – on the kitchen counter, on the floor and on my favorite Eileen Fisher gold silk shirt. I spend the spend the next few minutes wiping the gooey yellow mix off my iPhone all the while worrying about what this is going to cost me in Apple and Eileen Fisher gold. I even pull cotton from Q-tips to reach into grooves associated with parts like the ring/silent switch. I make a test call to Mom because she’s the one who called earlier. I can barely hear her. Guess I haven’t been totally successful cleaning the receiver/front microphone!

I spend the evening thinking of ways around the receiver. Can I use earphone? What about speaker phone? By bedtime, the sound has improved. Early the next morning it seems almost totally normal. And the cheese dip washes out the my shirt.

Is this near calamity to stop my iPhone-in-bra storage habit once and for all? I surely hope so! But if you see me slipping my iPhone in my bra, just say, “Cheese dip!”