Actual pictures of me often differ from what I look like in my mind’s eye where I am younger, thinner, and have an actual waist. Maybe that’s why I was drawn to William Davis’s Wheat Belly: Lose the Wheat, Lose the Weight, and Find Your Path Back to Health on the bottom of the shelf at Target yesterday. Frankly, I’m surprised I could see it over my belly:-) 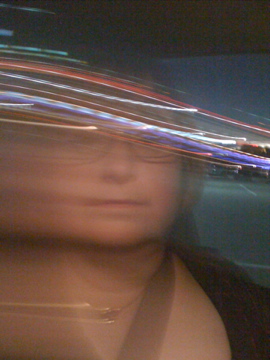 George Lucas, creator of Star Wars, says he was influenced by myth expert Joseph Campbell, author of The Hero With a Thousand Faces. Other screenwriters and filmmakers followed suit.

The help Lucas found through Campbell came to mind as I struggled with how to tell one of my personal stories. I turned to Campbell through Christopher Vogler’s Writer’s Journey which draws heavily on Campbell’s work. In the hero’s journey one can expect, at the least, a call to adventure, trials, a supreme ordeal, and a return.

Grow old along with me! The best is yet to be. 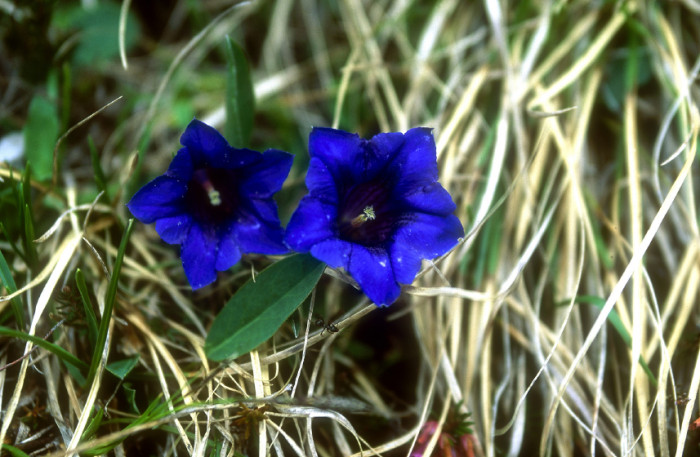 The flowers I planted wouldn’t bloom before we left Vogelweh, Germany, to return to the United States. Two brothers that were my playmates feared I would be disappointed. They bought flowers, stuck them in the ground, then came to get me so I could pick them. Then they handed me a small package. Inside was a beautiful purple gentian (gentian clusii) pin to help me “remember the flowers of Germany.”

I never saw these military family boys again. The pin broke, then was stolen. But memory of hearts so kind they would plant flowers to avoid disappointment for a six-year-old girl hasn’t faded.