Letting Go: Smoking and non-smoking, by David Sedaris and published in the New Yorker May 5, 2008, is bound to strike a universal chord in just about any American. At least it did in me. Smoking played a big part in my youth. My parents both smoked. So did extended family members. As a small child, I hated the smell. 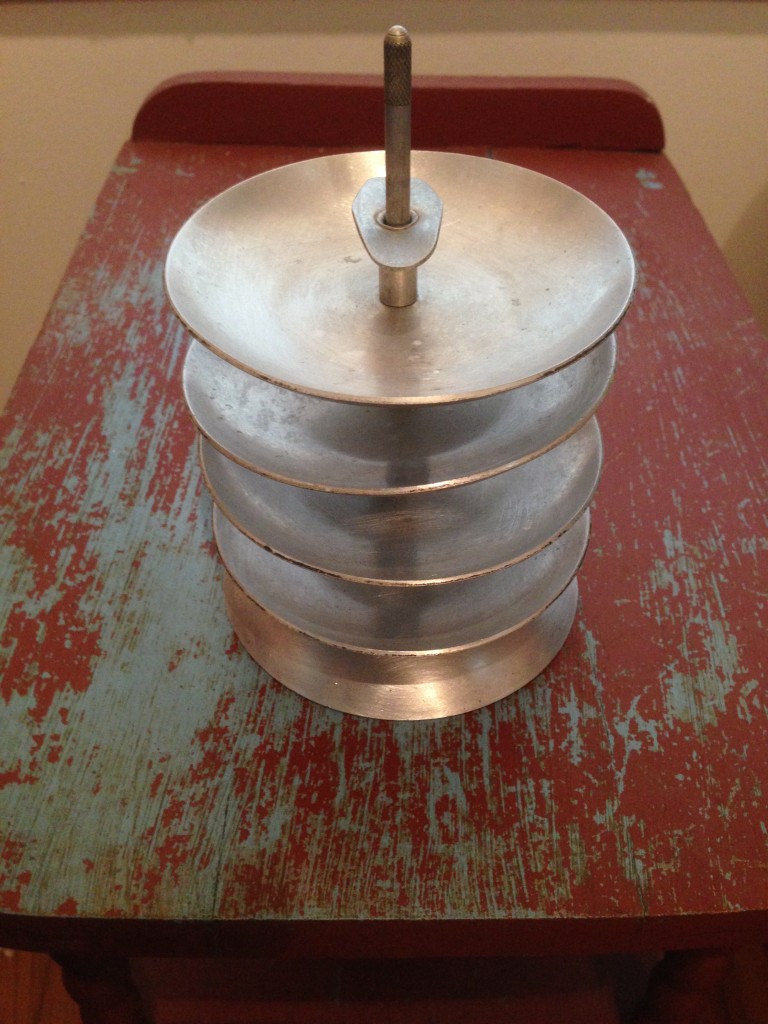 No, this isn’t a piece of 1950’s science fiction inspired, contemporary aluminum art. For those of you born after smoking became taboo on airplanes, in offices, even in bars, this is an ash tray. If you light up that white, pencil-shaped object that contains tobacco, it burns. When it burns, it creates ashes. Flicking ashes on hardwood floors in residential homes was frowned on in polite society in the 1950s. 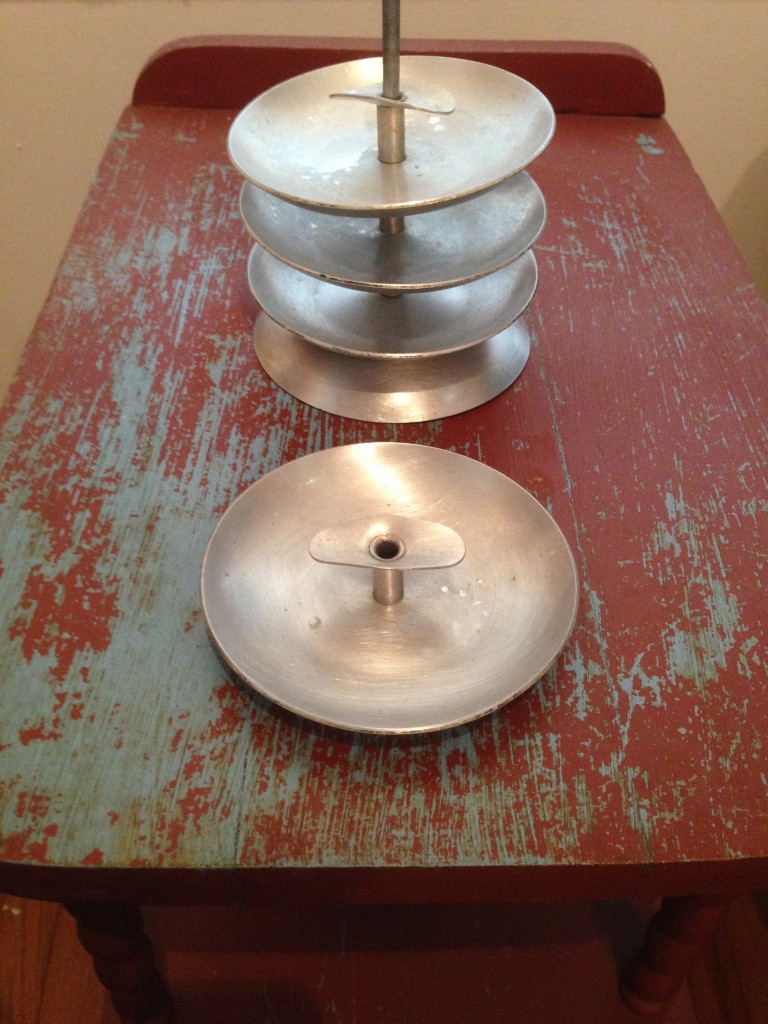 See the cigarette holder rising from the aluminum dish? How handy!

This ash tray was at my grandmother’s home. It was probably meant to facilitate that smoking habit so popular and sophisticated in the 1950s which was kind of thoughtful since my grandmother didn’t smoke. Nope, Mamaw dipped snuff, but that’s a different story… 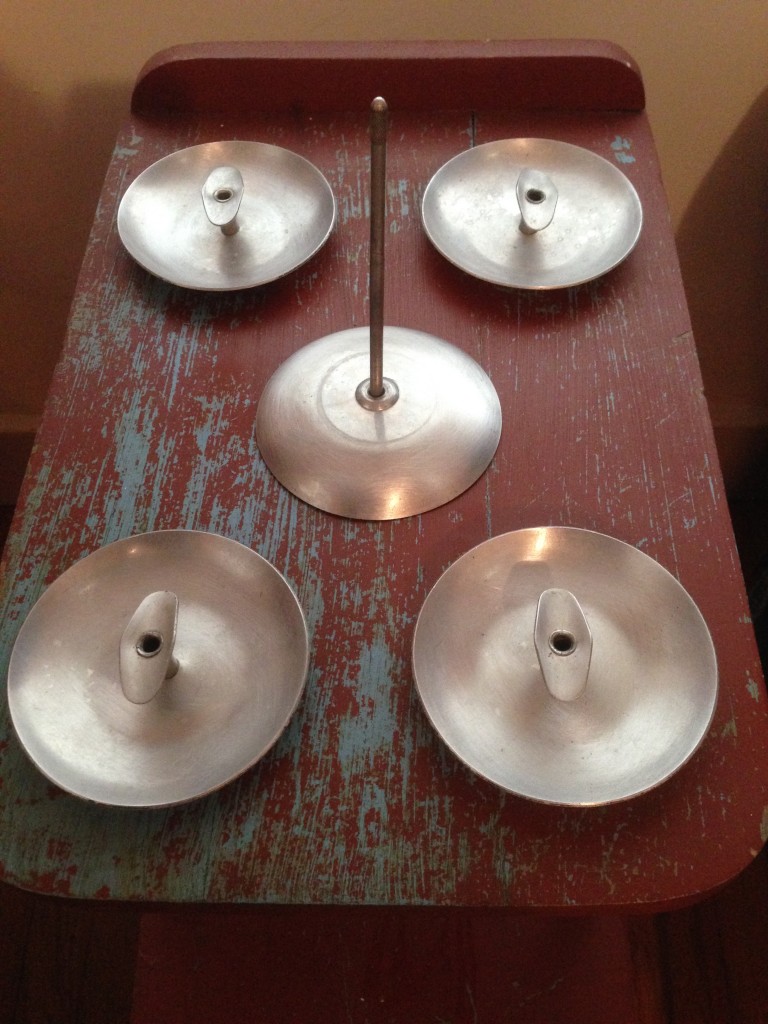 At Mamaw’s home, there were no toys. Or were there? For me, playing with the ash tray was as much fun as any toy…because when I was playing with it, four cigarettes didn’t have a resting place!