One might think that January, with Hanukkah, Christmas and new Year’s celebrations behind us, would be a cold, dull let down. But no, January brings one of my favorite times of the year – Hollywood awards season. 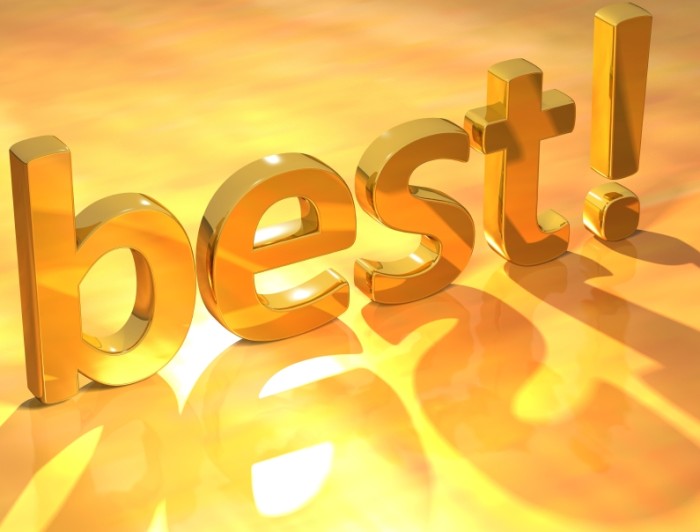 By January, the shine of menorahs, ornamented trees and sparkly confetti has been replaced by dazzling stars in designer couture and jewels so expensive that guards travel with them. By today, we’ve already been able to experience the films of 2013 through the eyes of the Hollywood Foreign Press Association at the Golden Globes. The opinion of actors about the performances of their peers has been broadcast via the Screen Actors Guild Awards. Even the Producers Guild has tweeted noteworthy efforts. All of this is building to the prestigious Academy Awards when we will see who walks away with an Oscar.

What inspiration does all of this brew-ha-ha hold for the life narrator? There is much for us to glean this year as stories based on true lives abound among nominees and winners for film and writing.

“So what. What does that mean for me?” you ask. It’s simple, really, when we remember film is a business. Filmmakers and distributors are in it for the profits which can be tremendous. But to reach the gold, stories must be strong and hold promise of playing to large audiences to offset the astronomical costs of making a film. Since film is a collaborative art, with many coming on board in order for a film to get made, it hints of wisdom of crowds mentality.

Just because the stories of real people, flesh and blood just like you and me, are getting made then hitting huge on the big screen doesn’t automatically equate to demand for our everyday lives. As tellers of stories from our own lives, we must dig until we find those rough story gems in our own experience and polish them until they shine like diamonds.

We can get an idea of what it takes to attract mega-audience success from 2013 films:

How can identifying these acclaimed films help us find gold in our lives? When we can look at a story and identify in it a universal theme or life struggle (or more than one) in a word or two (like enslaved, adaptive, persistent, courageous and greedy), we are one step closer to story magnificence.

2 thoughts on “Is your story “award” worthy?”