A second film identified in StoryDame’s examination of the life story film in Is your story “award” material? is Dallas Buyers Club. 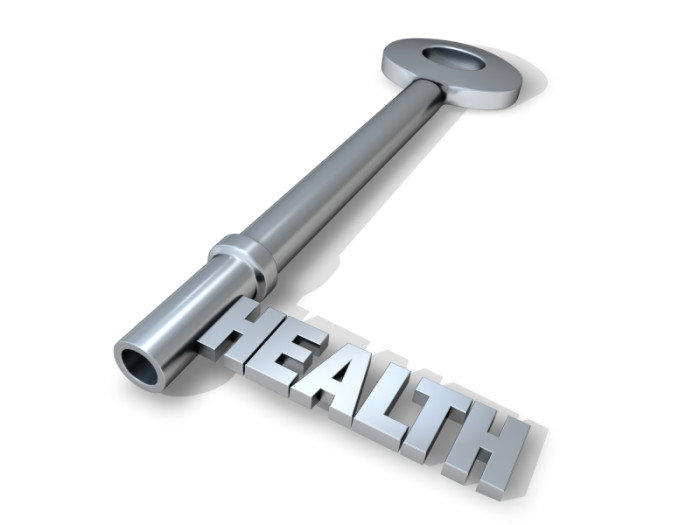 Dallas Buyers Club is the story of Ron Woodroof, a Dallas electrician and rodeo enthusiast who is diagnosed with HIV in 1985 and given thirty days to live. His story is a great example of what I call the “bad medical news” story. Since Woodroof didn’t tell his own story, I’m going to compare it to one by another Texan who told her story in Healed of Cancer. In 1981 Dodie Osteen, wife of John Osteen pastor of Lakewood Church in Houston, was diagnosed with metastatic cancer of the liver and given only a few weeks to live. “What on earth connects a man with HIV and a pastor’s wife in your mind?” you may be wondering. The link comes through Kay Warren’s work with Saddleback Church’s HIV+AIDS Initiative.

Fight. Neither Osteen nor Woodroof followed the advice Woodroof was given by doctors in the film, “Go home and get your affairs in order.” Neither was going to give in that easily. Woodroof, apparently not eligible for the AZT trial at a local hospital, initially tried illegally obtained AZT. Osteen turned down exploratory surgery, a colonoscopy and chemo. She went home where she “realized that faith for my healing was a personal matter between me and Jesus.”

Expect criticism. Woodroof lost his friends when he announced he was HIV positive and had AIDS. Hurtful comments Osteen faced from within the body of faith led her to challenge us not to “be critical of people unless you walk in their shoes.”

Persist. Is battling for your life easy? No. This is no five-minute fight. According to Dallas Buyers Club, Woodroof made several trips back to the hospital. When AZT was no longer available illegally locally, he turned to Mexico where opinion of AZT wasn’t high. He abandoned it for drugs available in Mexico – vitamins, ddC and the peptide T – not approved for use in the United States.

Osteen’s battle was against fear. As a registered nurse, she fully understood what the doctors told her as well as how her body should function. She sought prayer of others and relied on God through his word and her own prayer. From the minute she received a promise of healing from the Bible, her husband and children treated her as if she were well.

Give. As Woodroof improved he began to sell the drugs obtained in Mexico to others with HIV. Eventually he started the Dallas Buyers Club. The drugs were given free to anyone for a monthly membership of $400. Word spread and he was shut down by the FDA and fined by local law enforcement. In 1987 he filed an unsuccessful lawsuit against the FDA seeking the right to take peptide T. The FDA later allowed him personal use of the drug.

In 1986, Osteen shared her experience, 40 scriptures to which she clung and physicians statements in her book, Healed of Cancer.

Dare to live is the tagline of Dallas Buyers Club and live he did. Woodroff expanded the 30 days doctors gave him into seven years.