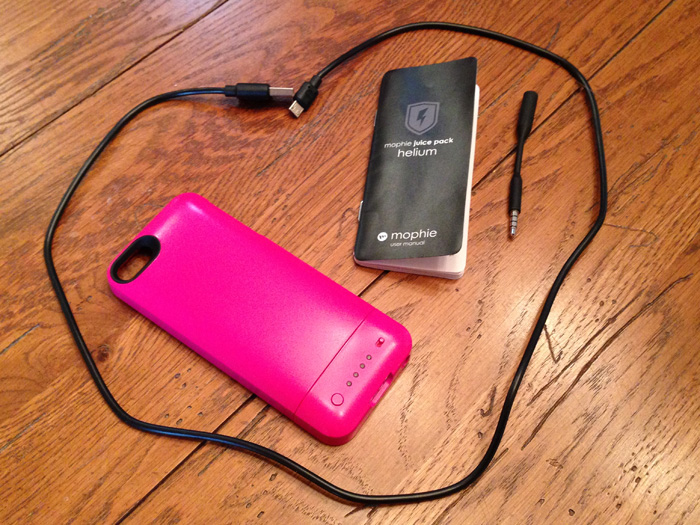 3 thoughts on “The Mophie Juice Pack Helium for iPhone 5”