The last, yet certainly not the least, in our examination of true life Oscar nominated stories is Philomena. Philomena is a young innocent girl when she has an encounter with a young man at a fair in 1951. Pregnant, she is sent to the Sean Ross Abbey in Roscrea, Ireland, where she gives birth to a son she names Anthony. At some point during the four years that follow in which Philomena works to pay off the debt of her stay at the abbey, her son is adopted out suddenly and without warning. Philomena is greatly distressed. 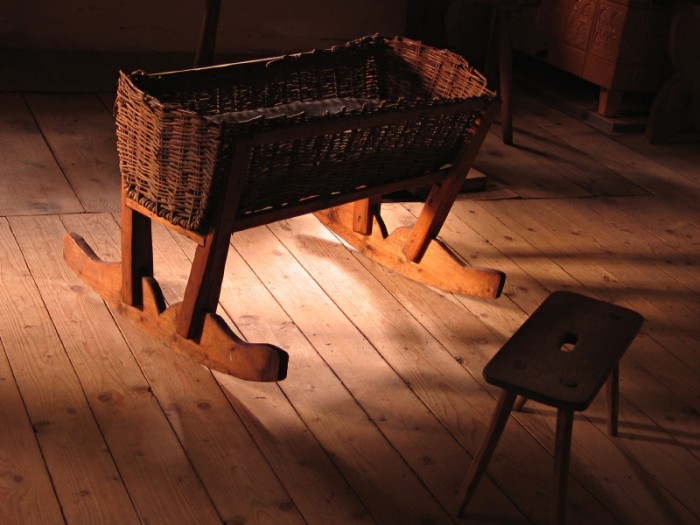 Confession. Philomena might be Catholic and well aware of the practice of confession to God through a priest and the forgiveness it promises. Confession leads her no closer to the son she was forced by Sean Ross Abbey nuns to give up for adoption until she confesses her secret years later to her grown daughter. Is there a mystery in your life that might be finally broken open by confidential confession to another?

Contact. Philomena’s daughter approaches a newly unemployed journalist, Martin Sixsmith, at a party suggesting he write about her mother. Sixsmith has no interest in writing a human interest story until he meets with Philomena and hears her scandalous tale. Who has the skill set that could help you on your personal story quest – a journalist, an investigator, another individual who was there?

Investigation. Yet another trip by Philomena to the Abbey, this time with Sixsmith, yields no new information. Fortunately, the local pub holds clues. Locals says the fire that destroyed adoption records was a purposeful bonfire. They also indicate that many of the children had been sold to Americans. The tip leads Sixsmith and Philomena to America where Sixsmith’s contacts help him discover Anthony’s adoptive parents and his new name, Michael A. Hess. Hess was a lawyer who had served high up in Republican Ranks. In a devastating story twist Sixsmith discovers Hess died nine years earlier in 1995 of AIDS. Is there a “death of a vision” for your story?

Pressing on. Philomena and Sixsmith try to gather more information on Michael through a colleague of Hess, his sister Mary, and his love. It’s shocking when they learn from the latter that Michael had visited the abbey where he was told his mother abandoned him and that they had no information on her. Are there ways you can press on after hitting a dead end to discover more information?

Coming full circle. The most shocking news Philomena and Sixsmith hear is that her son is buried in the abbey’s cemetery. Sixsmith is angry at the sisters for withholding information that could have connected Philomena with her son. Philomena chooses to forgive. She also tells Sixsmith to tell the story because “people should know…” Martin Sixsmith writes The Lost Child of Philomena Lee, the book on which Philomena is based. Is there a story you should tell because “people should know” what happened? Are you aware you can both forgive and tell?

One thought on “Philomena”