You get an aging wake-up call at age 50 when AARP invites you to join. For me, it created cognitive dissonance, or this inner battle in my soul. Part of me saw myself as young, cool and hip. And while I had great respect for those who survived the depression, fought in World War II, then begat us baby boomers, I didn’t want – at least not at 50 – to be grouped with members of the the “greatest” generation. Not yet.

Then there’s the flip side of me. That side willingly admits to an overwhelmingly irrestible attraction to potential discounts on things I actually purchase from McDonald’s beverages to rooms at hotels across the nation.

You’ve got an AARP discount? Let me pull out my membership card…

Want to see what kind of response your story would get before a live audience? Throw your name in the hat at The Moth, with venues in large cities across the country, and you might get to tell a 5-minute story before a live audience. Subscribe to The Moth and you’ll receive regular notices of story topics – thrifty the night I told – with descriptions. Their website has information on how to tell a story. You can also listen to stories on their site or read them in the newly released book, The Moth edited by Catherine Burns.

If you’re one of the fortunate ten whose name is drawn to tell on a certain night, you’ll have the opportunity to share your story with total strangers. You might even actually get laughs!

Three sets of judges score your story. Even if you don’t win (and the competition is stiff!!!), the scores and audience feedback are overwhelmingly encouraging!

Recently, I made a trip downtown to the courthouse. I needed a copy of a document and that’s where they keep them. I parked my car on the street, fed the meter, started walking and caught my toe on something. On what??? Who knows. 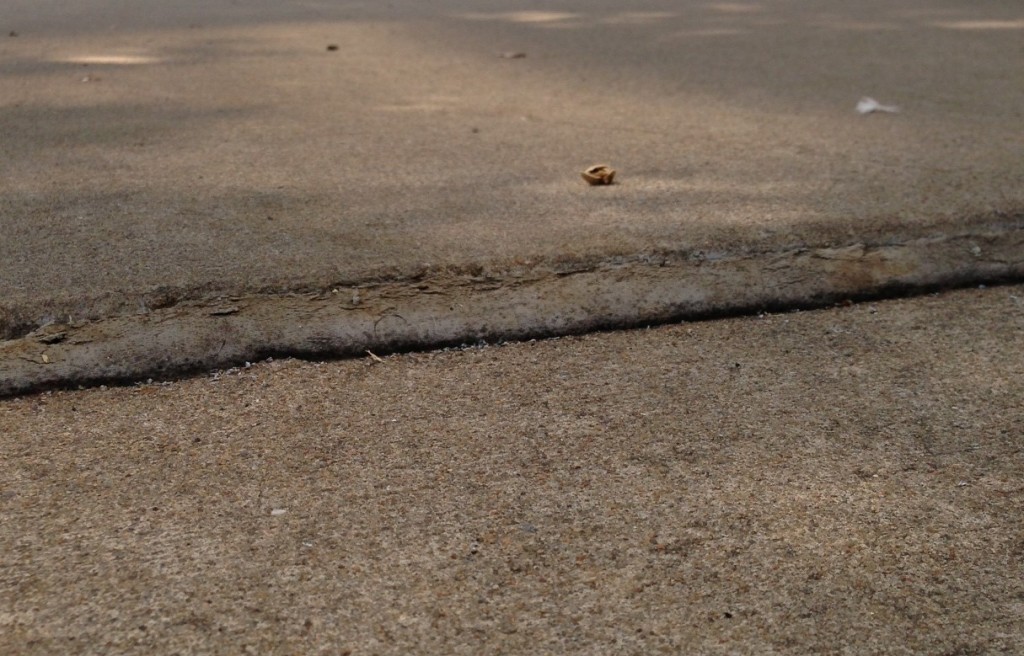 Could it have been this??? 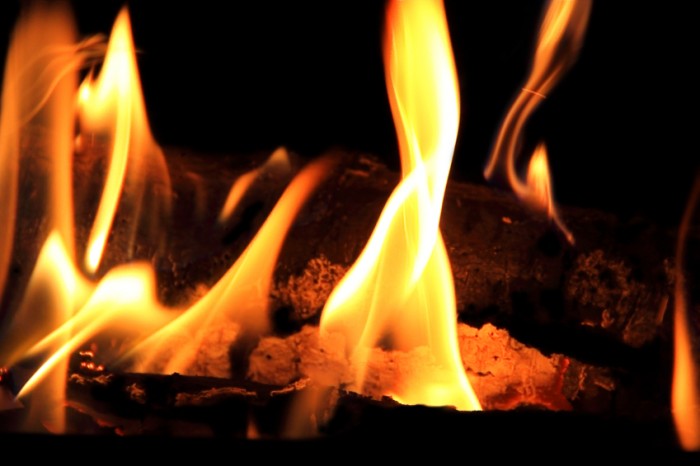