When the journey isn’t all chuckles

We all face down days. Sometimes they can continue for weeks or longer. Christian comedian Chonda Pierce had the courage to share her story with CBN and her book Laughing in the Dark.

If one door is shut…

What did Laura Inglalls Wilder do when her memoir was rejected by publishers? She turned her life experience into a series of books for children. 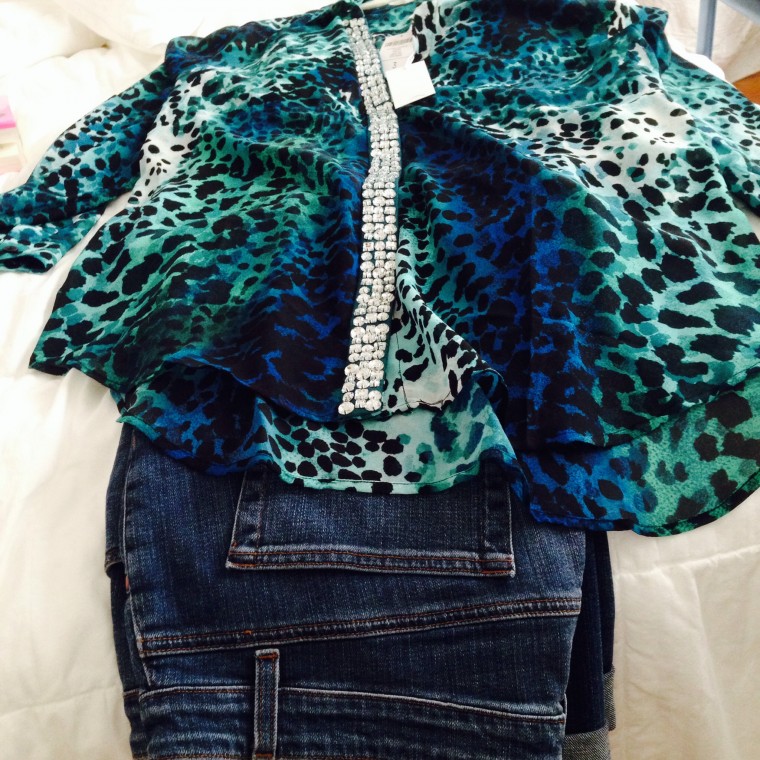 Maybe it’s a hangover from all those years in school. Maybe it’s a way to get my mind off the end of summer heat. But the approach of September means getting the wardrobe ready for fall.

I’m going with the French 5 piece thing as a part of minimalist dressing. For me that means a new pair of boyfriend jeans and a new shirt.

The gang’s all here

That’s what it felt like watching the Emmy Awards last night. Lots of familiar faces. That’s a feel for what awaits the creatives of this world at least occasionally where awards are concerned. That ‘s why a solid focus for creatives might be on doing the best work we can and not on the awards.

Oddly, this morning NPR had similar thoughts in their article The Emmys: Past Winners Trump New Shows; ‘Breaking Bad’ Takes a Bow. The article states that early wins for Ty Burrell, Louis C.K., and Allison Janney indicated it might not be the big night for Netflix as hoped. Maybe it indicates that the answer to the serious life question, “Where do folks store their Emmy, Tony, Golden Globe, or Oscar?” isn’t as pressing as we would like to think!