Dream of telling your (brief) story on moving image footage, but don’t have the cash to plunk down for expensive camera equipment? The new Bentley commercial was shot on an iPhone and edited on an iPad Air in the back seat to showcase the Bentley’s new connectivity suite!

It takes thoughtful work to turn a story from your life that feels like this…. 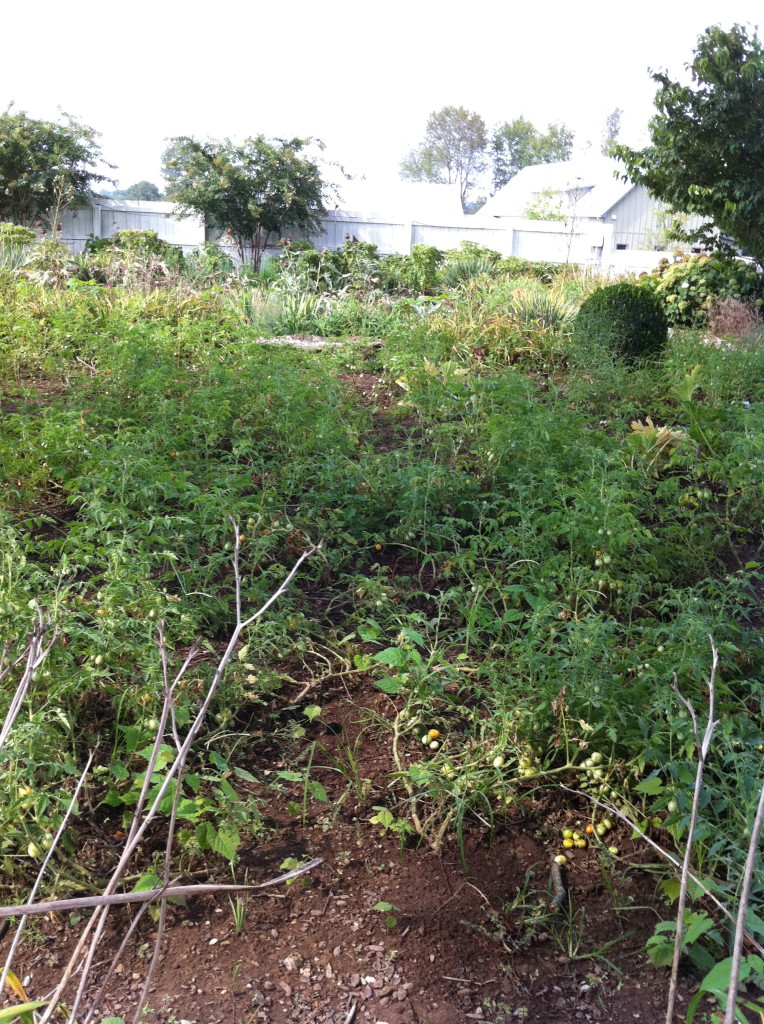 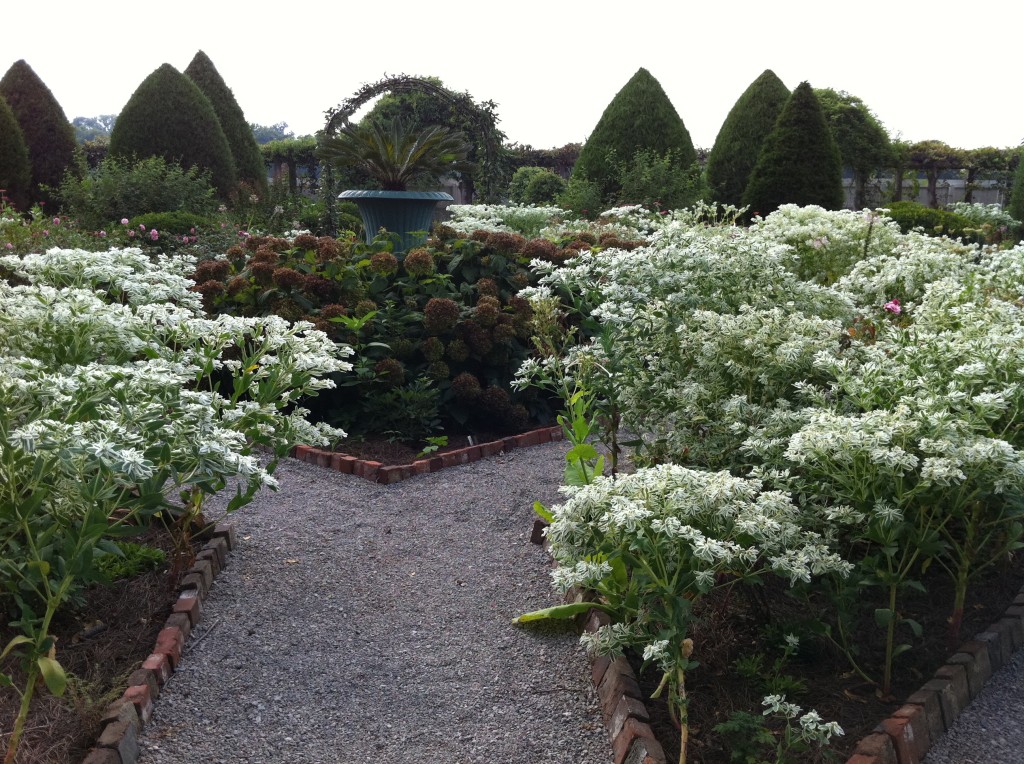 No one says it is easy!

What if you aren’t comfortable telling your own story. 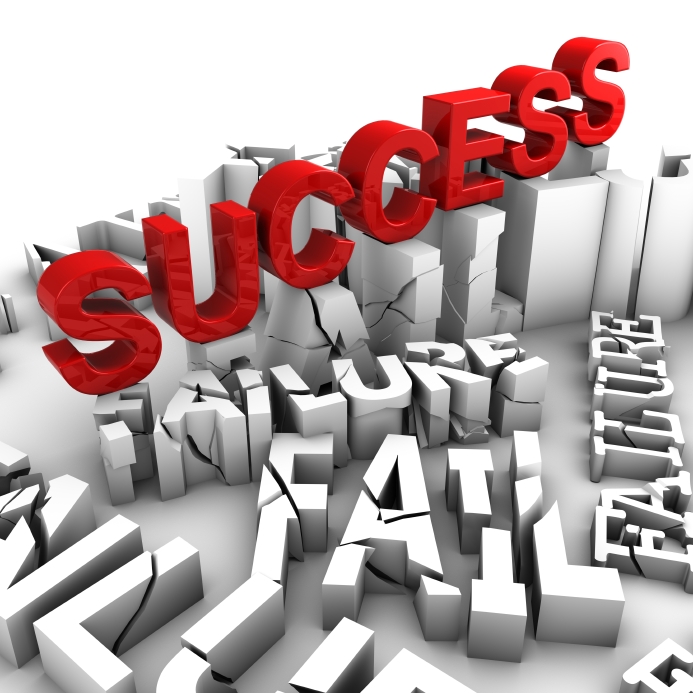 Will you build on your failures? © iStockphoto/MicroWorks

What if you feel you lack the skill to present your “normal” life in a manner interesting enough to hook the masses. What if you feel shy about baring your heart, your soul, your butt to the world. You can always tell other people’s stories. If you choose to tell the stories of people whose lives might be considered news, you will be following in the path of Barbara Walters who after 50 years in television broadcasting stepped down recently from her on-camera presence on The View.

If you decide to tell your story or that of others, aspire to tell those stories on television, and you are a woman, it is likely only possible because Barbara Walters opened the door for you and others including Oprah Winfrey, Katie Couric, and Connie Chung to name a few. Opening that door to on-camera reportage to other women is, in Walters’ mind, her legacy.

Having started with the Today Show in 1961, Walters left for ABC in 1976 where she launched The Barbara Walters Specials and co-hosted the news program 20/20. On her send-off show, Her Story that aired on ABC, it was Walters’s turn to answer the hard questions about her life and career including her less than successful first experience as the first female evening news co-anchor with the less than welcoming Harry Reasoner. Walters was able to swing this personal disaster into the series of interview specials that not only saved her career, but became her greatest achievement.

How did Walters turn a series of interviews into a stellar career? She asked questions, even the very hard ones about the most sensitive and intimate details of their lives, of a wide variety of folks from entertainment celebrities to presidents and their wives to world leaders. And if the interviewee happened to be moved to tears at some point in the interview as many were, well, it just made them seem more real, more transparent, more human to American watching from their easy chairs.

We glimpse the Barbara Walters method in the words of her interviewees who said things like, “How do you know that?” and “You did your research.” But Barbara didn’t stop with research. In Her Story she tells of hours spent in interview preparation composing her questions, working to find what she felt was the best order, and became familiarizing herself with the material to the point she was completely at ease with it. That her process worked is evident in the seemingly effortlessness of Walters’ interviews as she approaches difficult material with grace, brave boldness, and responses that indicate they have her complete attention. It can also be viewed in the willingness of celebrities to not only be interviewed by Walters repeatedly, but as Michael Douglass’s remark indicates, feel comfortable enough around her to socialize with Barbara at her own parties. If she didn’t already realize it, being impersonated by Saturday Night Live’s Cheri Oteri must have been proof to Walters and the rest of the world.

Does Barbara Walters hold lessons for those of us who want to tell our own stories? I think so. Can I look at my life with honest eyes to reveal my own honest questions? Can I do the research that will reveal every angle? Can I work with events my own life until I am so comfortable with them that I can handle them effortlessly? If I fail, am I willing to reexamine in order to find my niche? From Walters I can see, hard work and creativity are behind life narrative success.