Imprisonment draws to mind things like prison incarceration and slavery. It can also mean being held captive mentally, emotionally, or physically. Things that prevent free movement include agoraphobia, disabilities, injuries, sloth, addiction. When you find yourself held captive, what do you do? French mystic Jeanne Marie Bouvier de la Motte Guyon (1648-1717), imprisoned in the Bastille, the fortress Louis XIV used to imprison upper-class French society, wrote her biography. 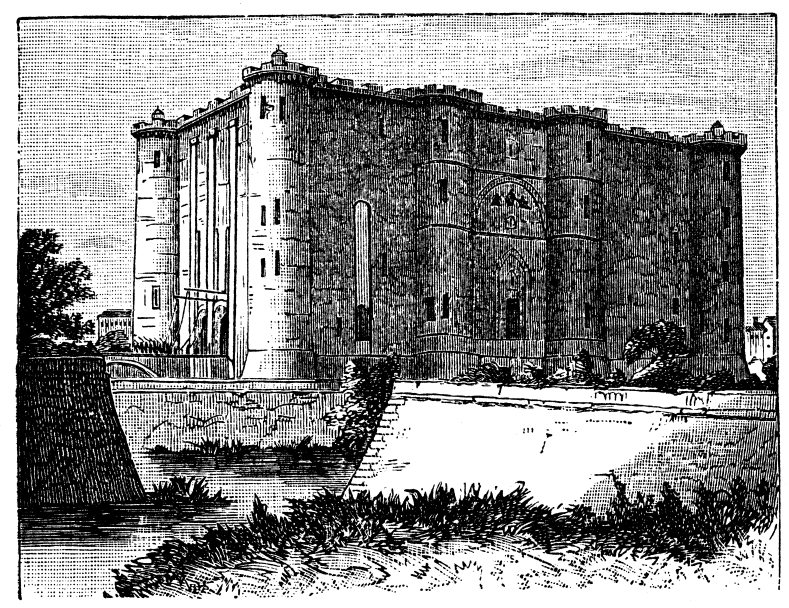 I ran across The Autobiography of Madame Guyon in the 1990s. I bought it at a bookstore, but you can read it for free today. Guyon took me to 17th century France in the reign of Louis XIV where things were heating up in the religious realm. In 1785, Louis revoked the Edict of Nantes issued by Henry IV in 1598, that gave the French protestants the right to practice their religion without fear of persecution. It was in this climate that Guyon, a devout Catholic, fell under sway of the practice of living in the presence of God through continual prayer. When her message caught the heart of Barnabite Francois Fenelon and religious circles of French court, her ideas were condemned and she was arrested.

Confined, Guyon wrote her religious autobiography, a practice popular among 17th century religious and noble women. Tristine Rainer says the practice originated with with Saint Augustine, “the fornicating, thieving, carousing, then converted sinner/saint” who wrote Confessions about 399 AD. However, Guyon’s autobiography steers more toward an explanation of her theology and suffering than the racy confessional bestsellers of her era that led to the novel.

Though lost, Guyon’s autobiography was discovered and published in French in 1992. Is there an imprisonment confession/justification, religious or otherwise, in your future?