How do we manage to think of ourselves as great drivers, talented lovers and brilliant chefs when the facts of our lives include a pathetic parade of dented cars, disappointed partners and deflated soufflés? The answer is simple: We cook the facts. 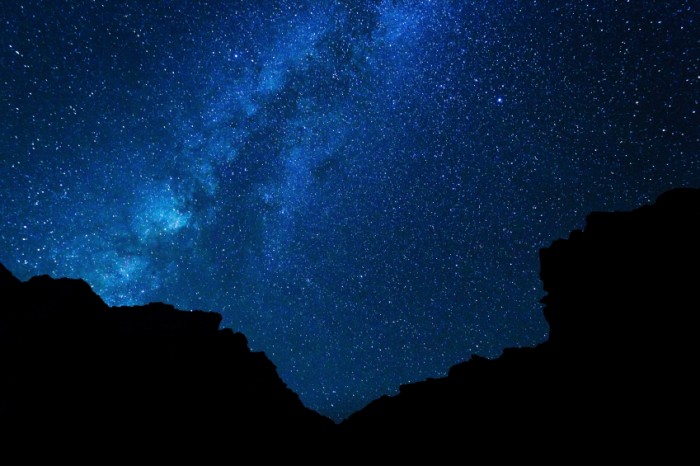 Platform: Get noticed in a noisy world by Michael Hyatt (Thomas Nelson, 2012)

Want to learn to build a platform? Michael Hyatt’s book is a great place to start.

At $24.99, Platform is an inexpensive alternative to high cost platform building offerings that have sprung up everywhere almost overnight. Hyatt’s thought is based on more than thirty years in the industry, eight of which as CEO for Thomas Nelson Publishers.

Beautiful young people are accidents of nature, but beautiful old people are works of art.