I’m not wild about football. There I said it. It’s out for everyone to see. 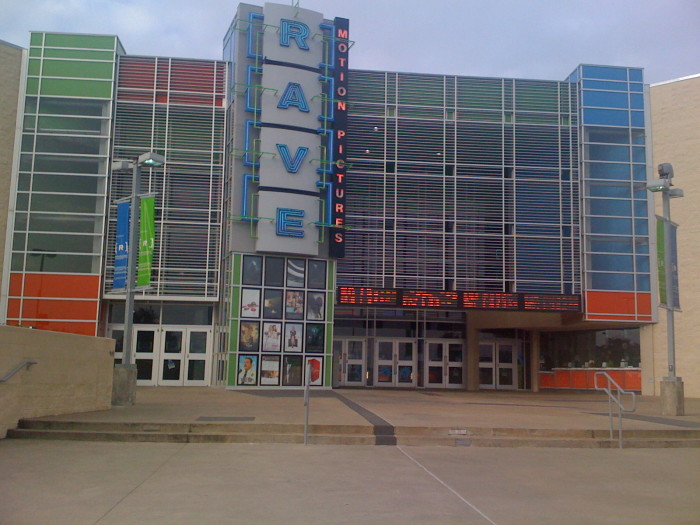 My Mom reminded me of this yesterday when she asked if I were going to see a movie next Sunday night. For those of you reading from foreign lands, Sunday night is the Super Bowl XLVIII, the National Football League’s annual championship. The Super Bowl is as high as you can go in American football. On Super Bowl Sunday, Americans gather around televisions to consume vast amounts of food only rivaled by Thanksgiving as they watch to see which brand has the best commercial, which star avoids ruining their career while performing during half-time, and which team of players will walk with coveted Super Bowl rings. Even though I have dear friends who are avid Broncos fans, aside from the rings which I doubt I’ll ever lay hands on, there isn’t much in this Sunday’s sports spectacle where Denver Broncos meet Seattle Seahawks that interests me.

Back in 2003, I went to a movie on Super Bowl Sunday. Really, I did. I joined a theater full of football widows to watch The Hours. Based on the (1999 Pulitzer Prize for Fiction and the PEN/Faulkner Award for Fiction) novel of the same name by Michael Cunningham, the film starred Meryl Streep, Julianne Moore, and Nicole Kidman. If film had a Super Bowl (and yes it does; it’s called the Oscars and The Hours garnered nine nominations with Nicole Kidman’s receiving the Oscar for Best Actress for her role) these women would be among the players. I was brought back to the effortless acting abilities of these women from Streep’s recent visit to Ellen. As Ellen provided dull copy like traffic directions on cards and a character prompt like “sexy” or “bored teenager,” Meryl read them so in character I was sure she was each including a teenage boy! Now there is a sport with which I can identify.

Don’t get me wrong. I don’t hate sports. I like to watch tennis, soccer and basketball. And you’d have a hard time dragging me away from Olympic beach volleyball played by Misty May-Treanor and Kerri Walsh. I’ve played these sports and I understand them. But I never understood football. I would go to Arkansas games and “Woo Pig Sooie!” along with the best of them though I didn’t have a clue what was happening on the field. Even when I was among the golden girls invited to the 1970 Razorback Christmas party where my date proudly introduced me to many of the top players, the only person I knew by sight was Coach Frank Broyles!

Movies? That’s an entirely different matter. Movies are stories based on life. They transport me to new places, new experiences, different times. They evoke emotions lurking within me, those I know I have, some I never realized. And that’s why as I was slowly dragging my drama weary body, one amidst the throng of almost worshipful women, from the movie theater I was emotionally open to suggestion.

“Chicago,” one woman said. She was speaking of Ron Marshall’s film that would, in weeks, walk away with six Oscars.

“Starts in just minutes,” her friend echoed. This was only half-time, I suddenly realized. Nimbly as a quarterback, I darted through the blockers to the ticket office. Would there be seats available? Touchdown! I headed to the screen with popcorn and a beverage where I was entertained again by an entirely different genre.

Unfortunately, only one team can win Sunday night. For the Super Bowl losers (as well as those whose work will fail to bring them an Oscar this season) I share one tagline from The Hours listed at the IMDB.com, “The time to hide is over. The time to regret is gone. The time to live is now.” 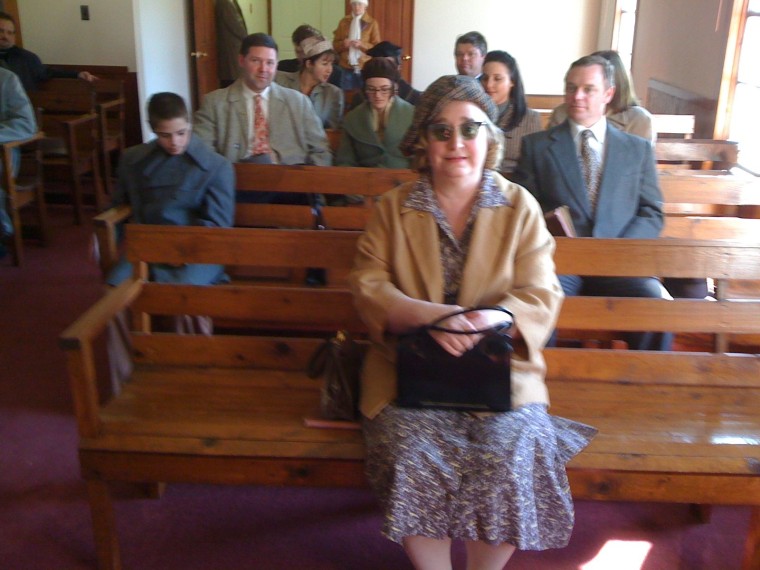 Here I am on rockin’ 1952 country chic (thanks to wardrobe and makeup!) on the set of The Last Ride. The film, directed by Arkansas native Harry Thomason, chronicles the last days of Hank William’s life at the end of 1952. I was an extra in the “church scene,” where driver Silas (Jesse James) comes to seek assistance for “Mr. Wells”/Hank Williams (Henry Thomas) who has died in the car. I’m on the editing floor, but see it anyway. It’s awesome even without me:-) 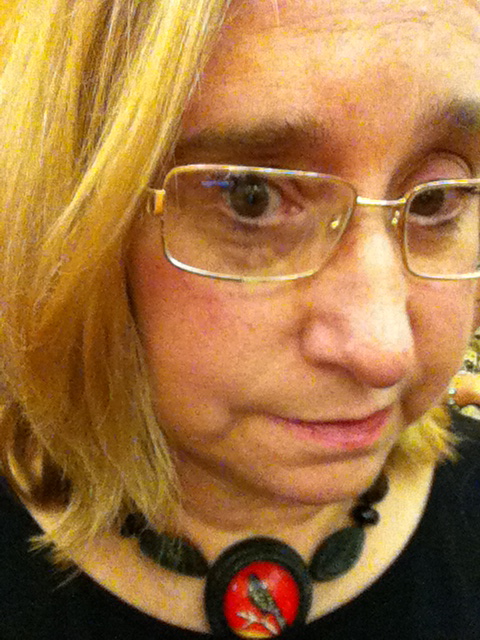 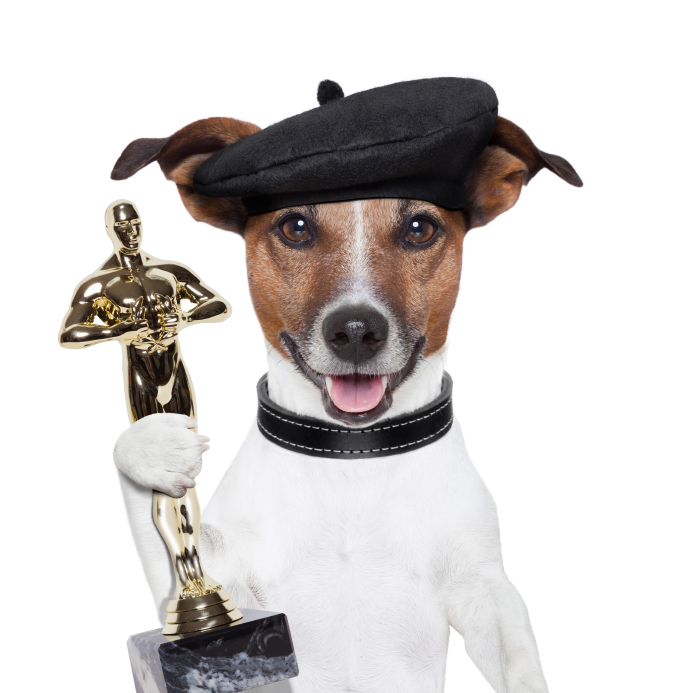 … that glorious time of year when you can sit on your couch and examine Hollywood’s bejeweled, designer coutured, “best of the best,” at least in the eye’s of Hollywood’s elite, and ponder like a casting director who would be right for the leading and supportive roles in your life story. And the best news is that, because your life starts much earlier than your current age, you’re not limited to that age. How wonderfully delightful!