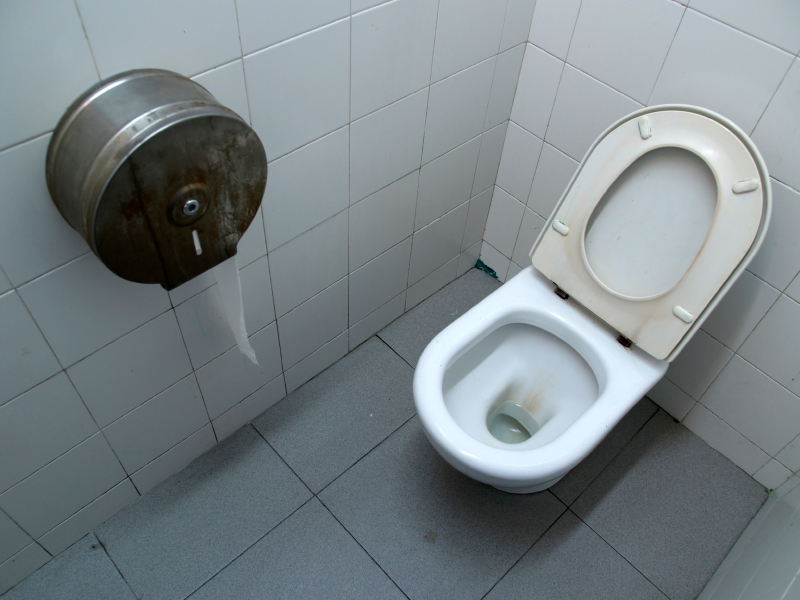 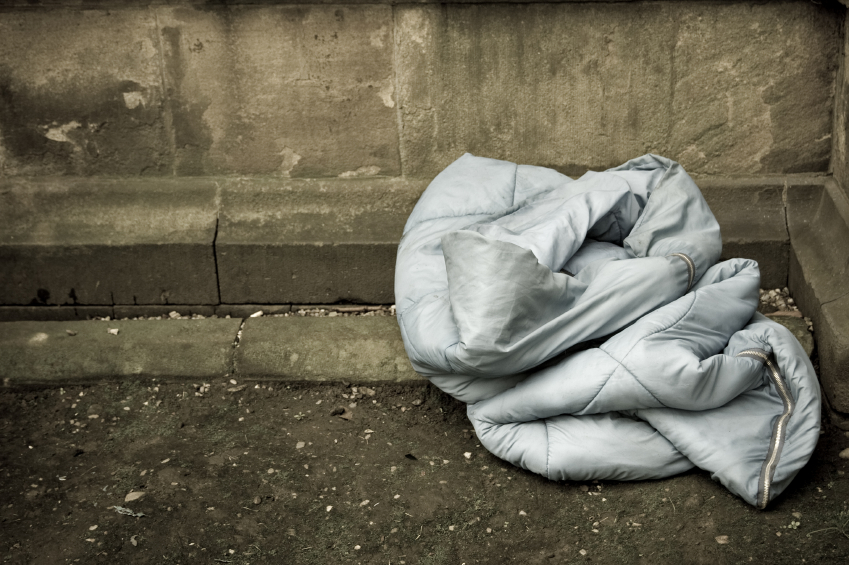 As we saw from the homelessness stories in one sentence on cardboard signs, homelessness can happen to men and women. Sometimes it happens to those who have yet to hit adulthood. Lifetime aired one such two-hour story in 2003, Homeless to Harvard: The Liz Murray Story.

Murray, whose parents are separately living the horror of AIDS from drug-addiction, is shocked into beginning to work her way out of her nightmare when her mother dies. She obtains admission to an alternative high school which she completes in two years instead of four. In a twist of favor, possibly the first of her life, Liz is awarded a scholarship to Harvard by the New York Times for an essay she writes about living homeless.

Murray graduated from Harvard in 2009. She wrote about her experience in Breaking Night: A Memoir of Forgiveness, Survival, and My Journey from Homeless to Harvard.

What’s the story in one sentence?

Yesterday’s link to stories on cardboard of homeless people in Orlando is moving to me. Contrasted against homelessness is, in one sentence, something significant about the individual whether it be some accomplishment or a major struggle in relationship or health. With much of the clutter stripped from their lives, these homeless individuals are easily able to consolidate their lives, or at least one story from it, into one brief sentence. These sentences touch us, or at least they touched me, emotionally. It’s very similar to the one-sentence log lines screenwriters use to sell their script or studios use to sell the film, once it is made, to audiences.

Want to find the emotion of your story? Boil it down to a single sentence.

These signs prove there is more, much more of an interesting story behind the faces of the homeless than we realize.