During times of universal deceit, telling the truth becomes a revolutionary act

I’m inspired by Piper Kerman who I stumbled on through Netflix. Netflix streaming, along with an occasional shot of Bailey’s Irish Cream, got me through a cold/flu so debilitating I feared the 1918 influenza had risen like a phoenix. So when Netflix announced the original series House of Cards I jumped on the Kevin Spacey marathon experience even though I wasn’t near death. It was so good, I eagerly awaited Netflix’s Orange is the New Black. 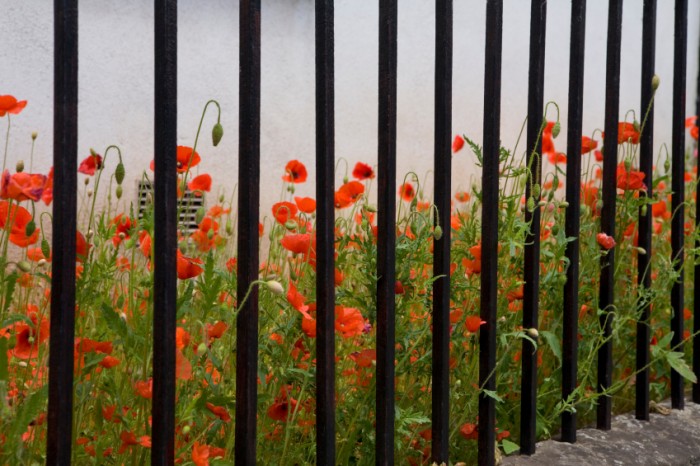 I was not disappointed. The adaptation of Kerman’s experience was so frighteningly engaging that I had to read the memoir on which the series is based. I bookstore hopped (which is far worse than bar hopping if you have a “book addiction!”) until I found it.

The memoir opens with Kerman, a Bostonian from a good family straight out of one of the “Seven Sisters,” delivering a suitcase of drug money for an older, drug smuggling lesbian who had taken Piper under her wing in more ways than one. Ten years later in 1998, Piper is a freelance producer living in New York with Larry, a magazine editor she met in San Francisco, when U.S. Customs officers appear at her door. She has been indicted in federal court on charges of drug smuggling and money laundering.

Being confined is absolutely terrifying as I discovered in college after I removed paper stuffed in my door jam at the Delta Gamma house and was locked in my room. I was set free from my panic inducing confinement the next morning, but Kerman’s nightmarish sentence is is fifteen months at the federal prison in Danbury, Connecticut.

Tears, love, laughter, fear – it’s all here in Kerman’s transparent account. But what may make Orange so engaging is the universality of youthful bad decisions that eventually catch up with you. Hasn’t almost everyone done something in their teens or early twenties that, even if it doesn’t cross legal boundaries, they now view as a bad choice?

Kerman’s acknowledgment of her crime, embracing of the time, and recounting of events that are prime shows “saving sense.” Piper Kerman, you sure know how to twist transgressions into treasure!

Sleepless in Hollywood: Tales from the new abnormal in the movie business by Lynda Obst (Simon & Schuster, 2013)

When I see Linda Obst among speakers at Digital Hollywood, I rush out and buy her latest book before I travel to LA for the conference. After the session, despite the fact she has a book signing later that day, she graciously signs my copy. (Note: due to privacy issues I smudged her signature in Photoshop elements. Yes, you can do that!!!)

Obst is smart, articulate and nice – a great combination. 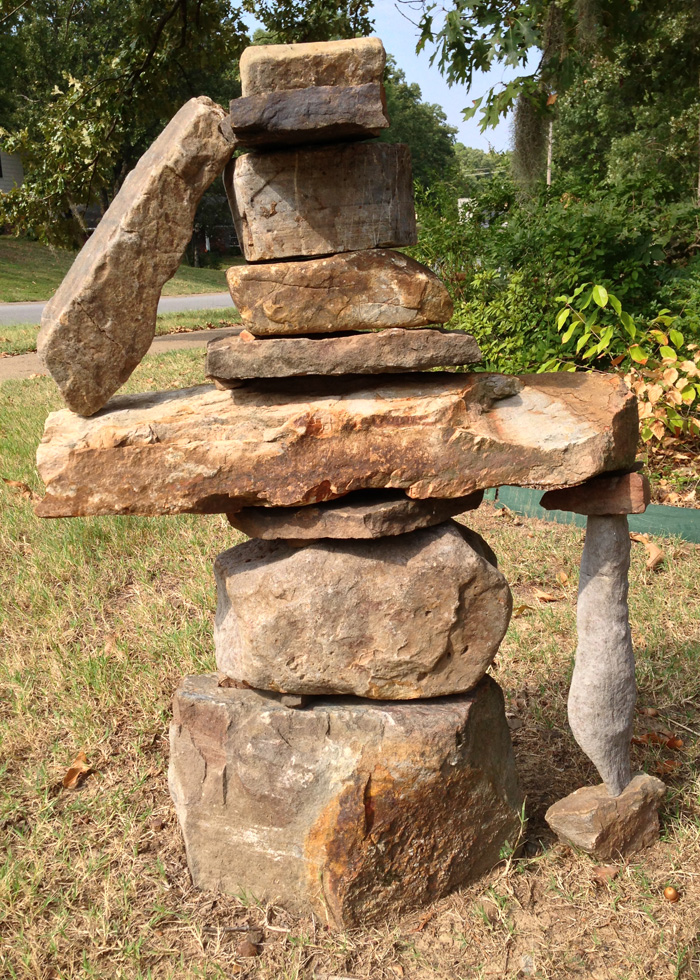 Sacrifice – give up something.

My dad served our country in the Army Counterintelligence Corps. I was a small child when he was sent to Korea. While he was gone, I kissed daddy’s photo good night instead of daddy. When he returned I was confused by all the different names people were calling him, so I called him “daddy, honey, Gene.” And when I went to bed I kissed both daddy and the photo goodnight.

Last night as I slipped into my soft pillow-top bed covered in beautiful white Pottery Barn linens, I remembered that others, folks like daddy, but who I don’t even know and may never meet, are sacrificing their sound sleep in their own homes to stand watch in protection of mine. Like this amazing soldier formed of rocks that I saw in west Little Rock recently, I salute you men and women of the U.S. armed forces, present and past.

What have you sacrificed?